CALL FOR ENTRIES FOR ZURICH FILM FESTIVAL 2018! The 14th ZFF takes place from September 27 – October 7, 2018. Films can be submitted via the platform Withoutabox.

The competition comprises of the following three categories:

Out of Competition Requirements

Submissions to the Out of Competition sections must fulfill the following criteria:
•    Films must be at least 60 minutes long (except TV Pilots)
•    Projects completed after October 1, 2017
•    Minimum status requirement: Swiss Premiere at ZFF 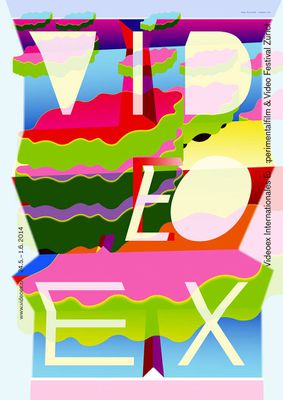