As usual, SIFF focuses on fiction features for the main Competition for Golden Goblet Award and Asian director’s first or second features for Asian New Talent Award competition. Films submitted to competition should be released after June 1, 2010. World or international premiere will be considered in priority.

Panorama accepts fiction, documentary and animation films released after January 1, 2010, except those for tributes and retrospective.

SIFF requires films to be sent on DVD for preview, and won’t charge fee for submission. 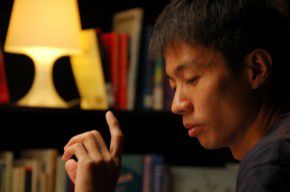 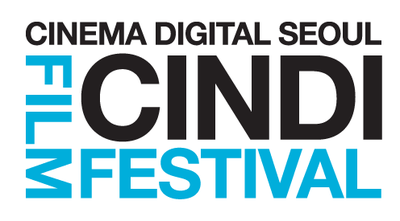