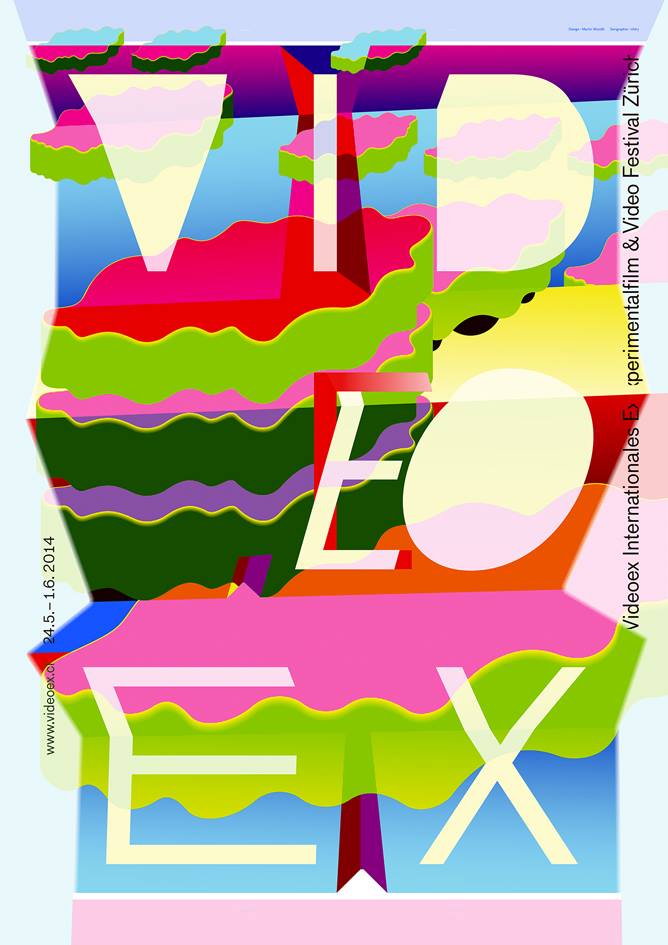 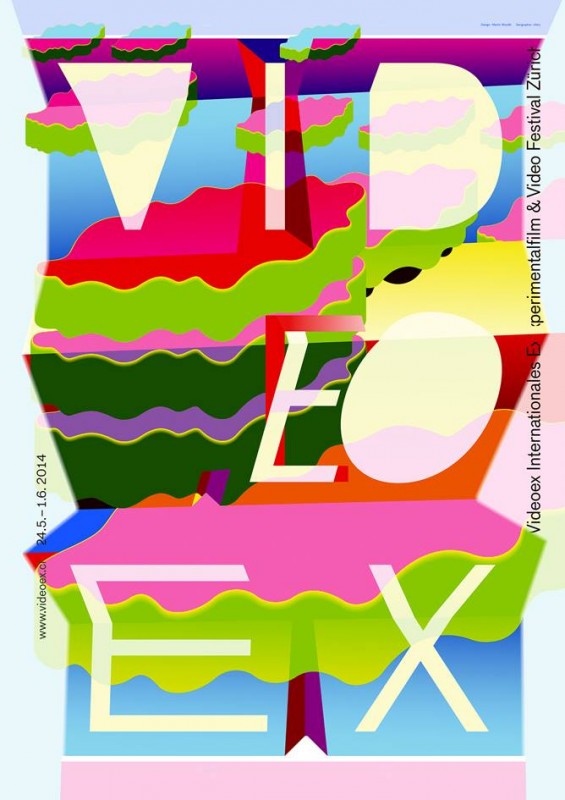 VIDEOEX Festival 2015 in Zurich has an international open call for experimental films videos and other artistic contributions for the International Experimental Video & Film Festival to be held 23-31 May 2015.

VIDEOEX – International Experimental Film & Video Festival Zurich – is Switzerland’s only festival dedicated to experimental film and video and is among the eight Swiss film festivals supported by the Swiss Department of  Culture.

Started in 1998, VIDEOEX presents a large variety of contemporary and experimental films and videos, retrospectives and thematic programs as well as live acts, installations, discussions and workshops. The festival includes an International film competition, a Swiss film competition and the presentation of works from a featured city.

VIDEOEX provides a forum for filmmakers, video artists, curators and their audience to gather and explore the perception of images, different aesthetic strategies and new ways of using technology in experimental film and video works.

VIDEOEX’s international reputation attracts a wide range of professionals and enthusiasts from Zurich, Europe and around the world. 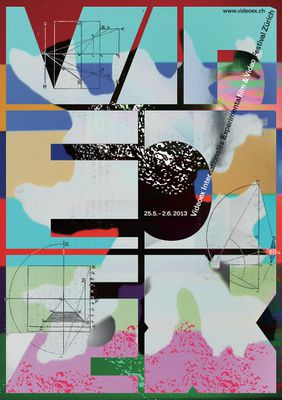 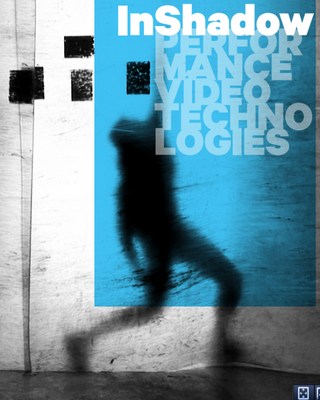