Meet the team working behind the scenes who brings you the latest information and perspectives on arts and culture in Asia and Europe: 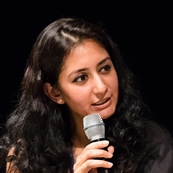 Anupama is currently Head of the Culture Department at ASEF where she actively engages in facilitating cultural exchange and collaboration among artists and arts organisations in 53 countries in Asia and Europe. 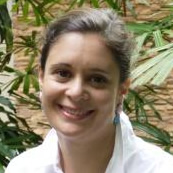 Valentina is Senior Project Manager in the Culture Department. She has coordinated culture360.ASEF.org since 2009. She is the General Editor in charge of the editorial strategy of the website as well as the all commissioned content, including series, special reports and featured articles. In ASEF she is in charge of ASEF’s digital projects in culture, including the website of the Asia-Europe Museum Network (ASEMUS), asemus.culture360.asef.org.

The following consultants are working in close coordination with the team@ASEF: Piero Zilio is ASEF culture360 web and social media expert since 2014. Europe based, he is passionate about Asia where he has been working since 2012 as adviser on online communication strategy and public affairs, both for the private and the public sector. 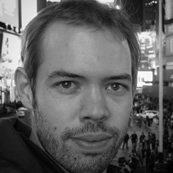 Timothée is the technical coordinator for ASEF culture360 since 2013 and a professional nomad by trade. An advocate for a free, open and neutral Internet, he loves all things digital - with a soft spot for arts, culture, and academic research. 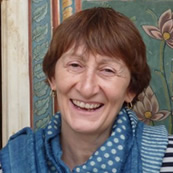 Judith STAINES is a freelance writer, researcher, editor and evaluation expert based in the UK. Current projects include Asia-Europe arts and culture exchange, culture and development programmes and policies and international cultural mobility. She has been the Editor of the culture360 website since 2010.