Show your work, arts and perform at Stoff 2012!

Stockholm Fringe Fest (Stoff) is a festival that aims to support and promote cutting edge theatre and performance making. Stoff is currently welcoming submissions for performances or theatre proposals for the 2012 edition taking place in 22 – 26 August 2012. Stoff is focusing on promoting artists who have not yet found their feet in the industry however it also welcomes submissions from established groups/ individuals who promote innovation in their artistic work. The work should be questioning conventional artistic forms and show clear proof of innovation in their creative process.

Stoff 2012 will take place on outdoor and indoor stages in central and metropolitan Stockholm, Sweden.  Artists will get the opportunity to showcase their talent in front of a new audience, meet artists from around globe and partake in (or lead) workshops related to their craft.

To be considered for Stockholm Fringe Fest 2012 all applicants need to complete an online application form along with submitting visual proof/s of their work before 11 March 2012.

Want to perform? The online application form and guidelines can be found on the Perform page.
Hope to see you in Stoffholm! 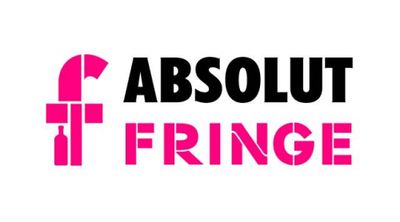