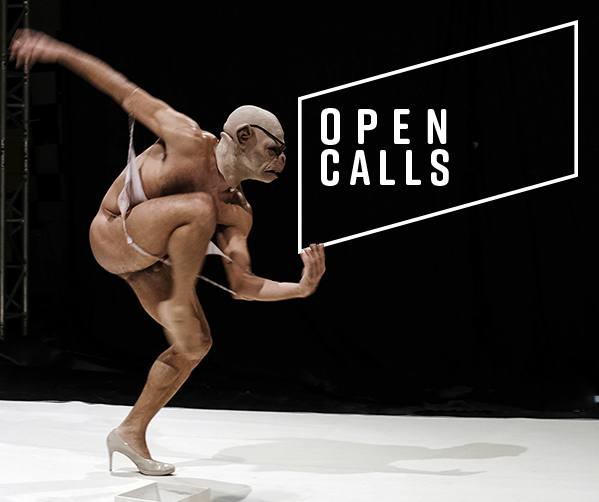 Buffer Fringe Performing Arts Festival (BFPAF) showcases new and experimental work by local and international artists, challenges physical and artistic barriers, and creates opportunities for artists to meet and exchange ideas. It creates the environment for the questioning of preconceived ideas of the performing arts, the relationship between artists and audience, and shines a new light on the relationship between arts and society. The festival hosts innovative work, artists who practice cutting-edge methodologies, and are open to inter-disciplinary and cross-sectorial work.

The Festival’s programming aims to offer both local and international artists a platform to showcase their work and offers the opportunity for interaction between artists, between artists and audiences, of audiences and space, as well as with the BFPAF institution, in a celebratory spirit of multiculturalism and peaceful coexistence. Taking place in a divided country, Buffer Fringe Festival assumes more responsibilities than an arts festival taking place elsewhere. It is one of a kind in Cyprus and the world.

The Festival is a creative meeting between local and international artists, students and scholars, an institution deeply rooted in the Buffer Zone of Nicosia. Thus far, the Buffer Zone of Ledra Palace, has been largely undefined artistically, in spite being the grounds for events since 2011.

The Concept of the BFPAF 2019 is based on this gap, which has shaped the following questions:

What does the/a Buffer Zone mean to you (artistically and personally)?

How do you understand it as an in-between place, between realities?

How do you understand it as a process, an ever-changing process that spans through time, memory, and aesthetics?

All forms of experimental performance work are accepted, which can contain (but are not limited to) theatre, music, dance, acrobatics, installation/visual art and other cross-disciplinary elements. Moreover, we welcome proposals for participatory, durational, and/or site-specific formats. 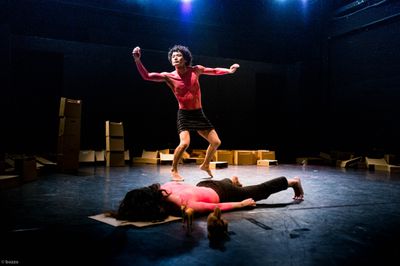 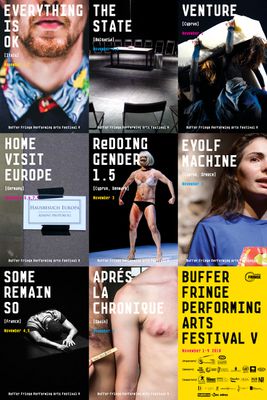 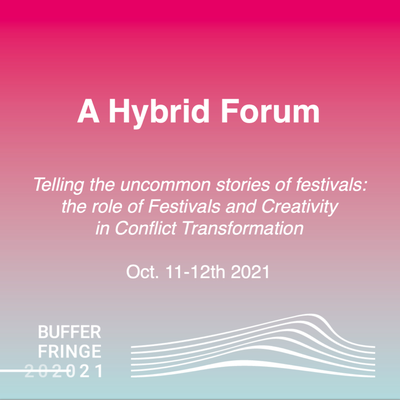 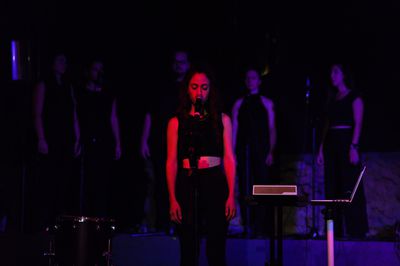 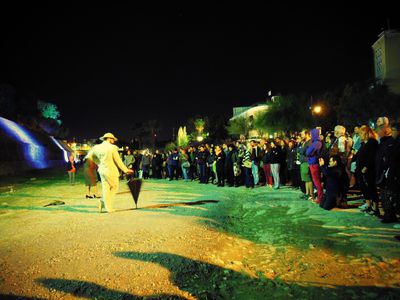