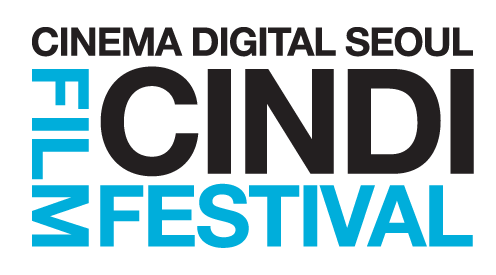 The 6th Cinema Digital Seoul Film Festival (CinDi) has made its call for entries this year, looking for new digital filmmaking talent in Asia and to explore the new possibilities of cinematic language. The festival is inviting short and feature film submissions by their May 14 deadline. The festival will be held Aug. 22– 28.

Eligibility is as follows:

1)   All sections –film shot in digital for more than 70% of the work. (In special cases, the CinDi Exceptional section may admit 35mm films.)

2)   Asian Competition - films that run longer than 60 minutes, shot indigital for more than 70% of the film, by Asian directors. Submitted feature length films should be the directors’ first, second or third feature-length films. Films of all genres, completed after January 1, 2011.

3)      Bright Focus - a newly launched non-competitive section that introduces the latest digital feature-length films by Korean directors. Feature-length films shot in digital for more than 70% of the film and not theatrically released. Films of all genres including animation, completed after January 1, 2011.

All films in all sections will be eligible to qualify for the Movie Collage Award that annually goes to two films. The award provides theatrical release at CGV Movie Collage screens with PR and marketing support.

Films in the Asian Competition will be eligible to win the Red, Blue and Green Chameleon Awards, presented by three different juries. All three of these awards each comes with a trophy and cash prize of KW 20 million (approximately US$18,000). Asian Competition films also qualify for the White Chameleon Award which comes with a trophy and a prize.

CinDi will announce its line-up selection by mid-July.