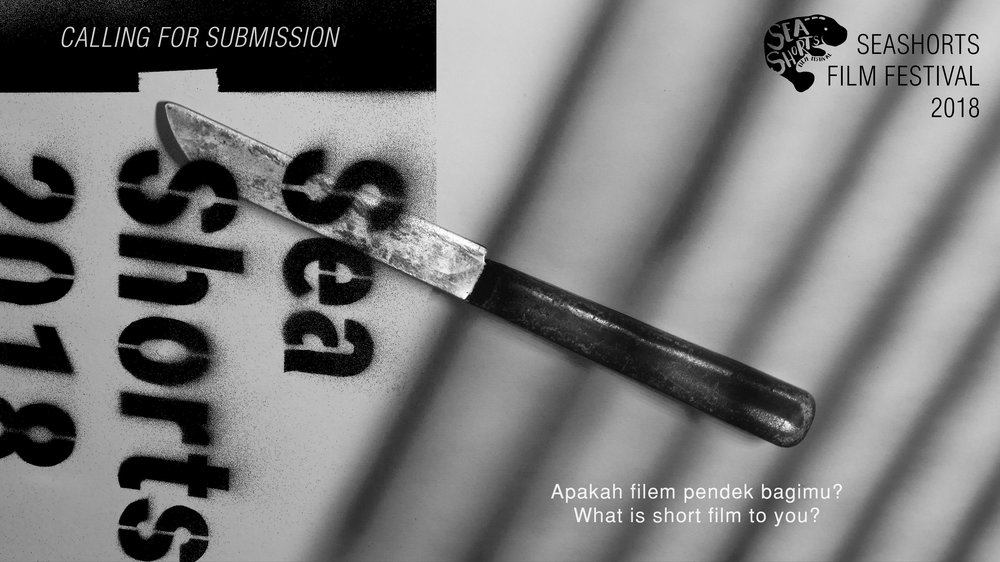 Submit your short film to us!

-Director(s) must be from Southeast Asia.

-The short film submitted had not been premiered in any film festival before 1st June 2017.

-Short film duration should not be more than 30 minutes, including credits

-The submission should be done by owner of the short film.

-All submissions must not breach any third party copy right (i.e. if you use commercial video, music or stills, please clear the copy right before submitting).

Next New Wave is an initiative founded in 2015 to focus on nurturing young and emerging filmmakers in Malaysia.

One of our main goals is the emphasis on Southeast Asian collaboration - exposing young Malaysian filmmakers to films from the region and also bringing in established filmmakers from Southeast Asia to share their experiences.