#SEAShorts is a new film festival showcasing short films from the Southeast Asian region. The First SEAShorts will take place 12th – 14th May 2017 in Kuala Lumpur, Malaysia. Open call to directors from Southeast Asia to submit short films for the festival.

20 short films from 10 South East Asian countries will be selected for the SEAShorts Award. Call for Submission of SEAShorts 2017 opens now until 15th March 2017. 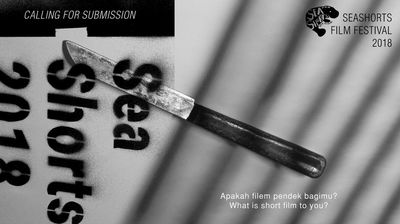