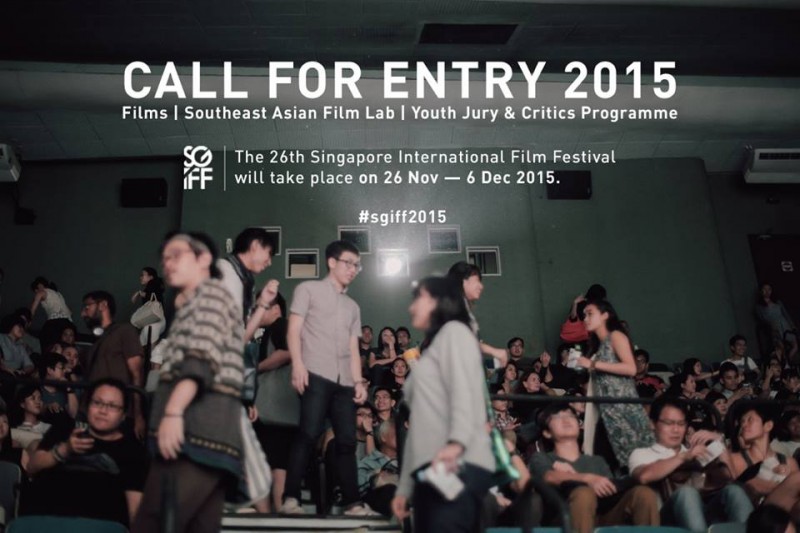 Calls are open for the 26th Singapore International Film Festival (SGIFF).  International call for film submissions for the festival and SE Asian film writers/directors invited to apply for the South East Asian Film Lab. Students based in Singapore may apply for the Youth Jury and Critics programme.

The Festival will consider all feature films and Asian short films that are at least a Singapore premiere, and have not been broadcast on TV nor been made available on the Internet, and completed no earlier than 1st January 2014. Please fill up the submission form and make sure that you read the Film Submissions Information which contain the Regulations & Guidelines and Frequently Asked Questions.