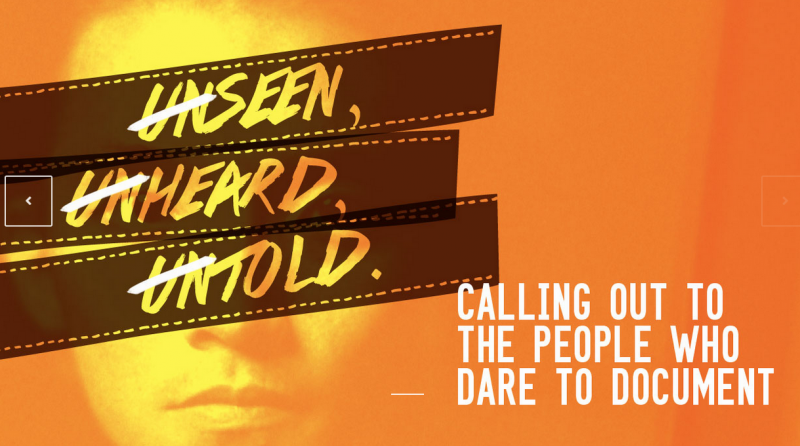 Documentary filmmakers are invited to submit films on theme "Unseen, Unheard, Untold" for Malaysia's FreedomFilmFest 2015.  Categories for Southeast Asian and other section entries.

The theme this year is “Unseen, Unheard, Untold” and it explores films and documentaries that will open up perspectives to unseen, unheard, and untold human rights issues and stories.

Shortlisted films will gain maximum exposure, as we will highlight the filmmakers and their stories in the run up to the screening during the festival. The films will also be featured in key cities in Malaysia, South East Asia and international film festivals in other regions through our key partners who will also help to promote the filmmakers and films.

Theme: Freedom
Completion Date: Films must be completed within 2014/2015
Duration: Documentary and Short films; Duration of films preferably over 60 mins. We accept films with longer duration, however, they will have a smaller chance of being selected for awards or being screened nationwide.
Language: Films can be in any language with English subtitles. Malaysian films must have both English/Bahasa Malaysia subtitles.

Best Malaysian Film (A documentary film about Malaysia under 60 minutes)
Winner receives a fully paid trip to attend the Leipzig International Documentary and Animation Festival in Germany, sponsored by the Goethe Institute, Malaysia.

Format: Your film must be in mp4 or .mov format with the minimal resoultion of 1280 x 720 and file size of not larger than 2GB. Other formats such as dvd format will not be accepted.

Deadline: To submit your film, please fill in the submission form by June 1, 2015 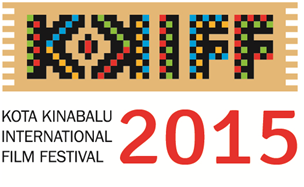 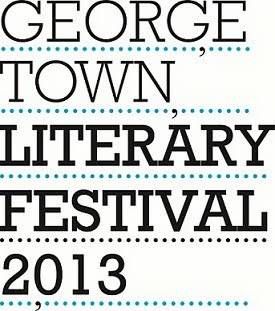