Bangkok ASEAN Film Festival 2020 is organized by Thailand's Ministry of Culture. It aims to promote the films of Southeast Asia to help them acquire a more prominent status in the international film community and to foster a co-operation between the regional film industry and other film industries around the world. The 6th edition of the festival will take place from September 3 to 6, 2020.

Besides from the usual film screenings, the festival this year invites filmmakers from the region to submit short films and feature-length projects to the following activities:

The festival opens for submission of short films made by filmmakers in Southeast Asia. The film must be under 30 minutes and must be completed no earlier than 1 June 2019, and has not been shown in Thailand before. Selected films will be screened in a competition and winners will receive cash prizes.

The festival opens for submission of feature-length film projects from filmmakers in Southeast Asia with stories concerning the region. Applicants must be first-, second-, or third-time directors. The director and producer of selected projects will join two sessions of an online workshop on project presentation with international experts, to prepare for an online pitching session with the jury comprising of internationally renowned film professionals. Winners will receive cash prizes.

Eligibility: The producer and director must be based in the Southeast Asian countries. Southeast Asia countries are: Cambodia, East Timor, Indonesia, Laos, Malaysia, Myanmar, the Philippines, Brunei, Singapore, Thailand, and Vietnam.

You can find out more about the film festival on  Facebook page: https://www.facebook.com/BangkokAseanFilmFestival/ and the official website: www.baff.go.th 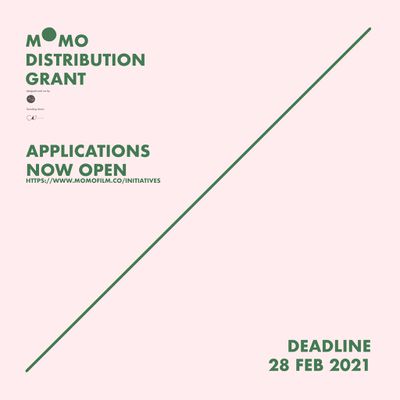