MEMORY ! International Film Festival and Myanmar Script Fund are pleased to announce that ONE SUMMER DAY, Wera’s first feature Myanmar film in development, is one of the 10 projects from around the world selected in La Fabrique de Cinémas du Monde at Festival de Cannes 2017.

Image: from One Summer Day

The Myanmar Script Fund 2017 will be held from November 4 to 7. The registration is now open. Please note the registration will be closed September 1st, 2017. 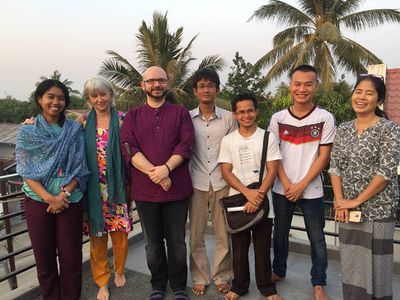 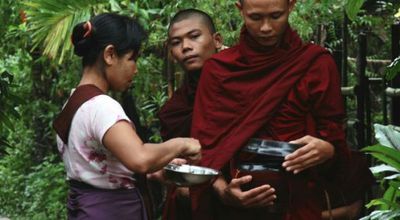 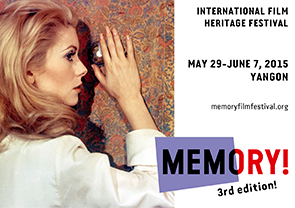 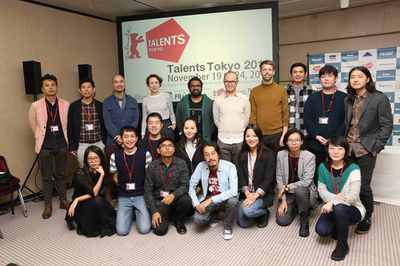 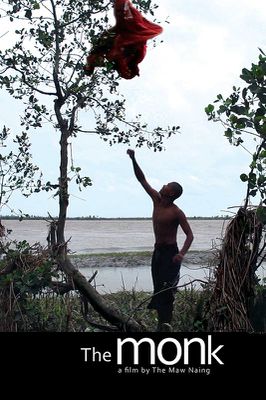