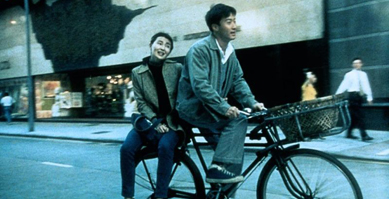 As a filmmaker, Peter Ho-Sun Chan defies classification. Born in Hong Kong and receiving higher education in the United States, Chan is more than a Hong Kong filmmaker; his work reflecting multiple cultures and perspectives. In the early 1990s, Chan impressed with his directorial debut Alan and Eric: Between Hello and Goodbye before co-founding the United Filmmakers Organization, which brought sharp intelligence and social context to local cinemas. With Applause Pictures in the early 2000s, Chan showed prescience by targeting the greater Asia region. As a director, Chan’s body of work astonishes – from He’s a Woman, She’s a Man and Comrades, Almost a Love Story to The Warlords, Chan has proven himself capable of anything. Now with Beijing- and Hong Kong-based WE Entertainment, Chan reaffirms that he’sAsia’s most versatile filmmaker who can develop quality films with strong commercial appeal. The cinema of Hong Kong,China andAsia has an enduring champion in Peter Ho-Sun Chan. 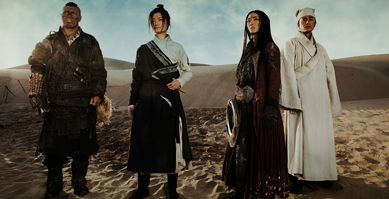 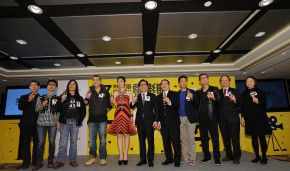 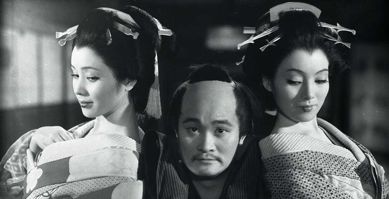