Theatre and film studies courses integrate theory and practice, with performance and digital film work serving as grounds for scholarly writing and all research having the potential to provoke artistic experimentation.

Students are encouraged to work both as scholars and as artists at all levels: to read and think and write, but also to create, to act and direct and edit. Ideally, students study both theatre and film, as these disciplines have in common various theories of genre, representation and performance, as well as the practices of acting and directing.

The National University Of Film, Television And Theater

Lithuanian Academy of Music and Theatre 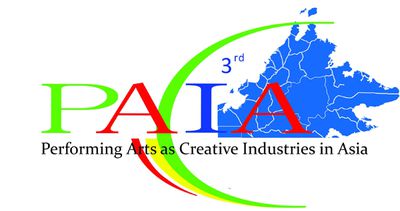