Programmes offered by the College include four-year College Diploma programmes in Stage Directing, Film Directing, Cinematography and Video Filming, Theatre and Film Acting, Performance and Music, Theatre and Film Theory and Criticism and Stage and Film Set Design, and three-year Secondary Certificate programmes in Stage and Film performance and Performance and Music.. In the years since its establishment the College has produced many of southern Vietnam ’s most famous artists as well as many managers of provincial and municipal culture houses and services of culture and information.

Hanoi Academy Of Theatre And Cinema 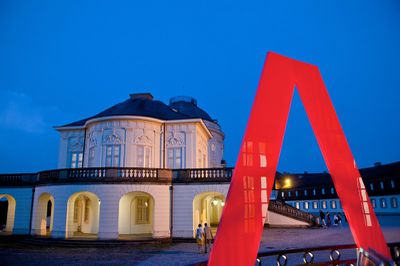