Since opening its door in 1969, the National Museum of Modern and Contemporary Art (MMCA), Korea has lived through the history of Korean art. In the process, MMCA established itself as a representative institution of Korean modern art. As the only national art museum in the country accommodating both modern and contemporary art of Korea and international art of different time periods, the National Museum of Modern and Contemporary Art, Korea, was established in the small exhibition hall in Gyeongbokgung Palace in 1969 and moved to Seokjojeon in Deoksugung Palace in 1973. In 1986 the museum moved to Gwacheon with an international-sized facility and an outdoor sculpture park. The museum has been devoted to its function as a national art institution by collecting, conserving, exhibiting and researching artworks and materials, and improving art and cultural awareness through international exchanges, education and promotion of artistic activities

The museum’s four branches, including Gwacheon (opened in 1986), Deoksugung (opened in 1998), Seoul (opened in 2013), and Cheongju (expected to open in 2017), each in its own way, will continue to carry out MMCA’s commitment to the art and culture of Korea by enriching the first-hand cultural experience of the viewing public.

Boasting a superb natural landscape surrounding the site, MMCA Gwacheon will be devoted to various genres of visual arts such as architecture, design, and crafts. Located within a historical site, MMCA Deoksugung will showcase modern art from Korea and overseas. In the heart of the city, MMCA Seoul will focus on introducing global contemporary art. With its up-to-date art storage facility, MMCA Cheongju will fulfill the museum’s primary duty to collect, preserve, study, exhibit, and educate. Through its various locations, MMCA intends to function as a cultural platform that encourages communication and cross-pollination of contemporary art with other various disciplines of art, science, and humanities.

In 1998, the National Museum of Modern and Contemporary Art, Deoksugung, was established as an annex of the National Museum of Modern and Contemporary Art, Korea, with the objective of structuring the formation and history of Korean modern art. As an institution focusing on modern art, the museum promotes diverse projects such as research and study of modern art, collecting and conserving art works, permanent and temporary exhibitions, development and practice of educational programs, academic lectures, publications and exchanges of Korean modern art works and information. Newly opened in Nov 2013, MMCA Seoul is the cultural complex accommodating interdisciplinary artistic practices with enhanced accessibility. 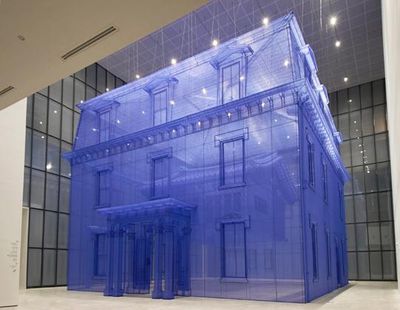 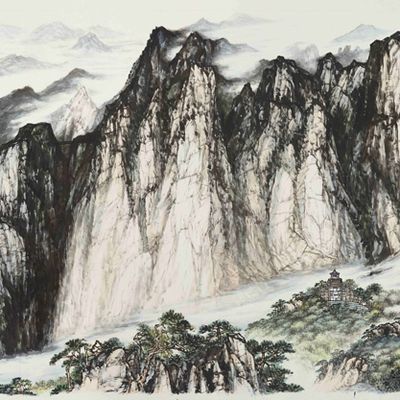