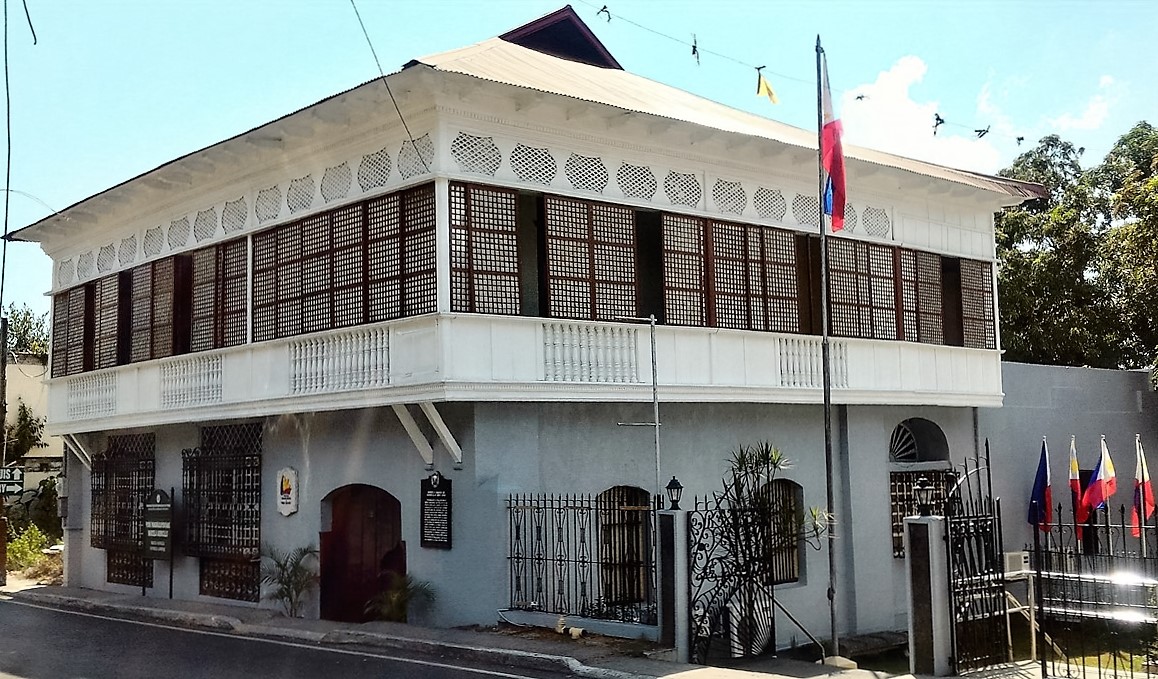 The house where the 'Mother of the Philippine Flag', Marcela Agoncillo, was born was built by her grandfather, Don Andres Mariño, around the 1780s. It was one of the earliest bahay na bato in Taal. The ancestral house was then passed on from generation to generation until it was inherited by Marcela Mariño at the death of her grandfather. Felipe Agoncillo, the first Filipino diplomat, also lived in this house upon his marriage to Marcela in 1889. On July 6, 1980, the living daughters of Marcela Agoncillo, Gregoria and Marcela Jr., donated the Mariño ancestral house along with various furniture and family memorabilia to the then National Historical Institute. Inside this centuries-old house, together with the ambiance of a regal Spanish town, is a new and modernized museum which was opened to the public on 20 April 2016, the Museo nina Marcela Mariño at Fe 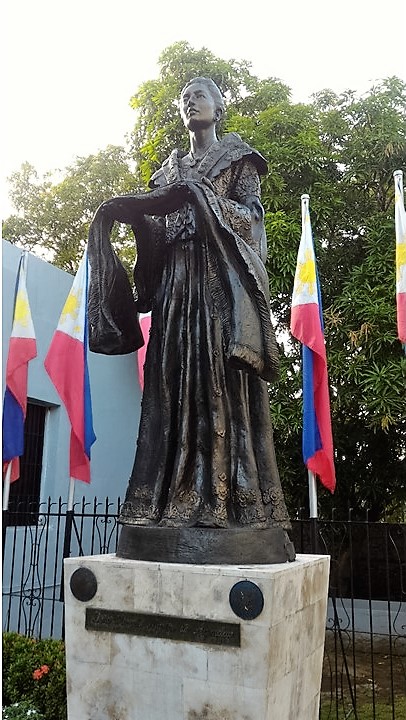 lipe Agoncillo. With 7 galleries to see, all about the Mariño-Agoncillo couple and the transformation of the Philippines' flag and 2 audio-visual presentations to watch, that can enlighten about Filipino history. The Museo nina Marcela Mariño also includes interactive exhibits, touch screen terminals and an e-learning facility for the visitors to experience.

Taal was not only known for its centuries-old ancestral houses but also for the historical figures that once owned them. Perhaps, two of the most prominent of these Taaleños are Marcela and Felipe Agoncillo, the Mother of the Philippine Flag and the First Filipino diplomat respectively. Marcela Mariño de Agoncillo will be forever remembered for her legacy in sewing the first official flag of the Philippines together with her seven-year-old daughter Lorenza and Dr. Jose Rizal’s niece Delfina Herbosa de Natividad. In 1889, she married one of Taal’s most brilliant lawyers, Don Felipe Agoncillo. Felipe Agoncillo y Encarnacion became one of Gen. Emilio Aguinaldo’s most trusted advisers during the Philippine Revolution and the Philippine-American War. While in exile in Hong Kong, he founded the Comite Revolucionario Filipino, whose main purpose is to solicit funds and smuggle arms for the Filipino revolutionaries. He was also chosen by Gen. Aguinaldo to be the ambassador of the First Philippine Republic to the United States of America and other European countries. As the country’s first diplomat, Felipe Agoncillo exceeded the intellect of some of the great legal minds of his time.

The “Vigan of the South”, the “Tagalog, Barong, and Balisong Capital of the Philippines”, ‘The Grand Lady of Batangas”, or simply “The Heritage Town” are some of the names used to describe the town of Taal. The town where the Museo nina Marcela Mariño lies is one the few places in the Philippines where history remains alive. This ancient town continues to captivate those who were fascinated with the Philippines' history and culture because of its collection of well-preserved Spanish colonial era structures. This place is a paradise for pleasure seekers who just want to walk back in time to the bygone days of the Spanish era and to experience the 19th-century style of living. Taal used to be a bustling economic melting pot which made this town one of the wealthiest and most powerful pueblos during the Spanish era. On 30 September 1987, the main poblacion of Taal was declared as a “Heritage Town” by the National Historical Institute through Resolution No. 2. Permanent collections: historic paintings, furniture, stamps, medals, monuments and dresses regarding the lives and times of Marcela Mariño and Felipe Agoncillo, as well as their families.

Museum of the Republic of 1899, the Philippines