The archipelagic nature of the Philippines, its strategic location as a crossroads in the maritime trade routes, and the large contribution of Filipino seafarers in the global seafaring industry necessitates a maritime theme museum which will serve as a repository of maritime knowledge and history. Museo Maritimo is dedicated to the Filipino seafarers and pays homage to their contribution to nation-building from the distant past to the present. On 23 March 2012, Museo Maritimo had its grand launch at the Philippine Trade and Training Center, the first maritime-themed museum in the country, that showcases its long and rich maritime history and how it has developed through centuries. Museo Maritimo is a project envisioned and initiated by the Asian Institute of Maritime Studies (AIMS), under the keen supervision and efforts of its President, Mrs. Arlene Abuid-Paderanga, Ed. D., in collaboration with Hiniraya Cultural and Heritage Foundation and its partner organisation ICOM Philippines. Museo Maritimo utilises imaginative exhibitions and displays to illustrate what the Philippine seafaring, training and manning history is and who its leaders are. Furthermore, it serves as a repository for valuable collections of marine art, ship model 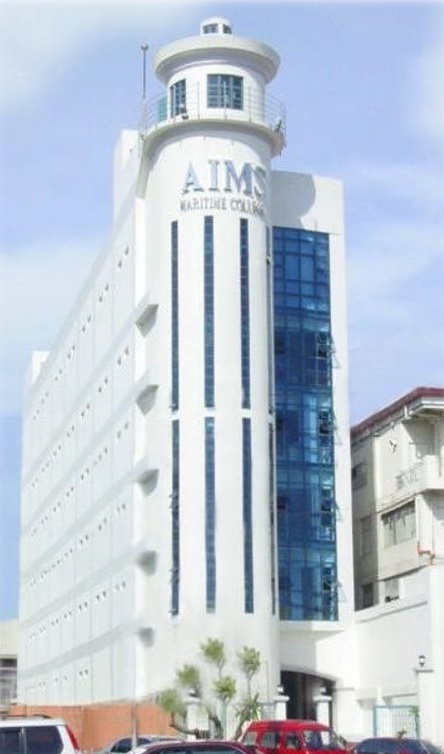 s, and nautical artifacts. Museo Maritimo believes that museums are not only storehouses of history and knowledge, but should also serve as factories of knowledge. In realising this objective, the museum promotes not only heritage awareness, but also takes part in nation-building and knowledge generation by conducting quality research, conferences, seminars, and lectures that will make everyone conscious about maritime past, present, and future. Permanent collections: The museum is divided into six sections, as follows: 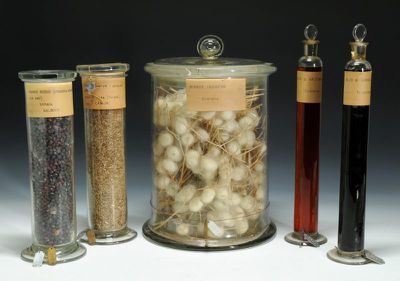