Opened in 2008, Komunitas Salihara is the first privately-funded multidisciplinary arts centre in Indonesia. It was established by a group of writers, artists, journalists, and art lovers living in Jakarta, as a new incarnation of Komunitas Utan Kayu; a small arts collective which was started in 1996 and was active both as an arts enclave and a centre for resistance during the last years of the New Order era.

Komunitas Salihara is an arts and cultural centre that is particularly interested in innovative, cutting-edge ideas and works. We hold regular programs including performances, exhibitions, readings, lectures and discussions. We are also interested in collaborative programs that transcend the boundaries of art and expand networks between artists, art institutions, and the public, both local and international. Each year, we present 80-120 programs consisting of performing arts (music, theatre, dance), visual arts, literature, lectures and discussions.

Biannually, we hold a performing arts festival (Festival Salihara) and a literary festival (Bienal Sastra Salihara), with theme-related visual art programs. Komunitas Salihara is eager to collaborate on the proposed project by hosting the exhibition in our galleries (precise schedule to be determined), as well as by acting as a curatorial advisor. 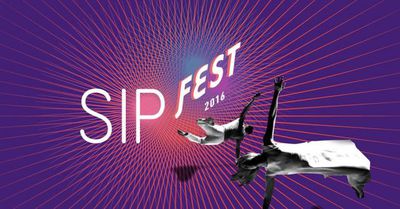 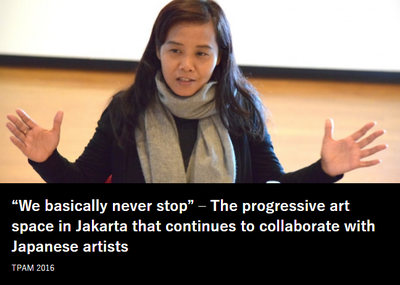 The Red House Centre For Culture And Debate