The Fundação Oriente was created on 18 March 1988 and is a non-profit-making private law organisation with established legal status.  The Fundação was established by the Sociedade de Turismo e Diversões de Macau (STDM) as part of the conditions imposed by the Macao Administration for the concession of exclusive gambling rights in Macao until 31 December 2001.

Being one of the twenty largest European foundations, classified according to total assets, the Fundação Oriente is a founder member of the European Foundation Centre (EFC). This association is based in Brussels and brings together around 200 of the leading European foundations, in addition to co-operating with 7,000 non-profit-making organisations in 35 countries.

In Portugal, the Fundação Oriente led the process to create the Portuguese Foundation Centre (CPF), which was started in 1993 in association with the Fundação Eng. António de Almeida and the Fundação Calouste Gulbenkian.

The Foundation is headquartered in Lisbon and has delegations in Macao, India and East-Timor.

The Fundação Oriente aims at pursuing activities of a cultural, educational, artistic, scientific, social and philanthropic nature, namely in Portugal and Macao that shall aim to develop and continue the historical and cultural ties linking Portugal and the Orient, specifically China.

According to the by-laws, the Fundação shall organise, particularly in Macao, activities that aim to enhance its cultural and artistic wealth.

The People’s Republic of China as well as India, East Timor, Japan, Korea, Thailand and Malaysia are the countries where the Fundação has been more active. In the Americas, particularly in Brazil, Canada and the United States, and also in Australia, the Fundação is particularly active among the communities of Macanese emigrants who have settled in those countries.

The Fundação is geographically active from Europe to Asia, the main areas of activity being culture, education and science and philantropy. 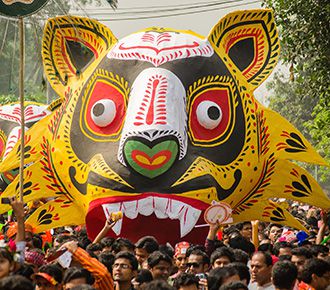 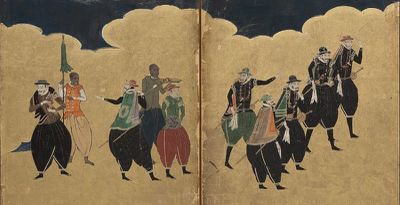