Opportunities > 12th IN OUT Festival in Poland - call for video entries

12th IN OUT Festival in Poland - call for video entries

We would like to invite film and visual artists to take part in open international competition for the best video works experiments, documentaries and animations. Competition is part of the IN OUT Festival, project that has been organized regularly since 2005 by the Laznia Centre for Contemporary Art (www.laznia.pl/en).

This year’s theme of the Festival will be centred on the subject of dance/image.

We are waiting for entries exploring the performing element of dance in relationship to moving picture.

The competition comprises two stages: until 9 April 2018, jury of the 1st stage will select 20 artists, whose works will be qualified to the 2nd stage of the competition and screened at Laznia CCA. The artists will be invited to take part in the Festival in Gdansk.

1st award: PLN 5,000 (circa 1200 EURO) funded by the Marshal of the Pomeranian Voivodeship, Mieczysław Struk.

The competition is aimed at artists aged 18 and over.

Film duration: over 1 minute, under 20 minutes.

Production year: the work should not be older than 3 years.

The deadline for applying online is 25 March 2018.

Besides the open competition, programme of the Festival will include lectures, film screenings, concerts and dance performances.

Poland | IN OUT FESTIVAL - call for videoarts submissions 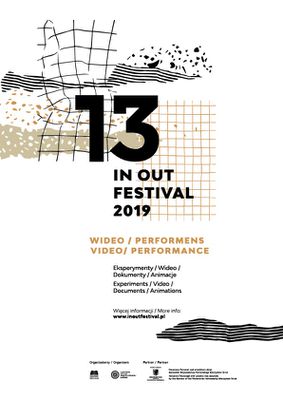 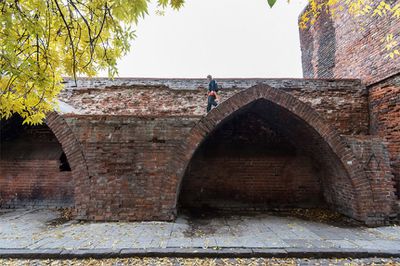 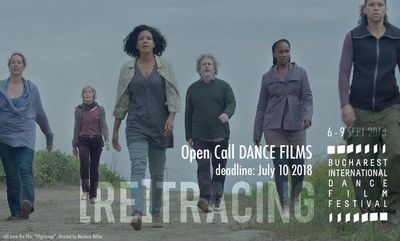 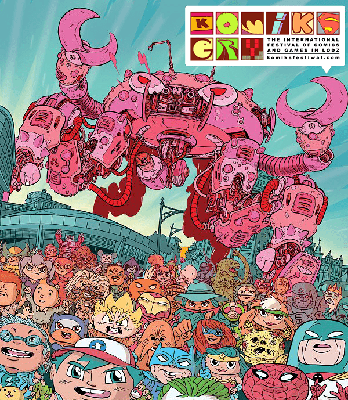