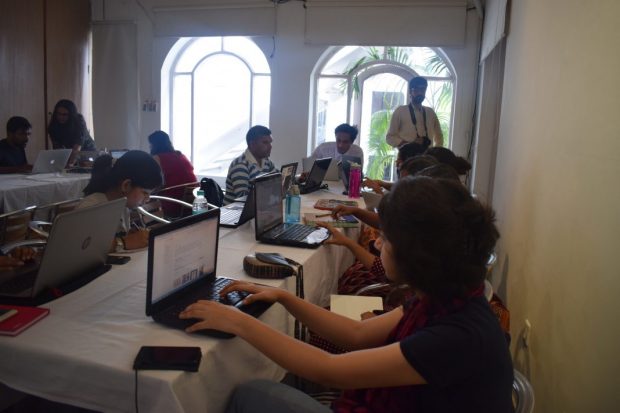 In September, Feminism in India collaborated with Khoj International Artists’ Association and co-hosted a Wikipedia edit-a-thon on Women In Contemporary Indian Art at Khoj Studios. The edit-a-thon was aimed at creating/editing Wikipedia pages of Indian women artists who lack representation on the platform currently.

Feminism in India conducts monthly Wikipedia edit-a-thons with different organisations exploring various facets of gender in India, thus increasing content on women and marginalized communities on Wikipedia as well as training women to create and edit Wikipedia pages and hence increasing the number of women editors.

According to a study conducted in 2011, globally only 9% of the editors on Wikipedia were women. And the percentage for India is even lower, just 3%. Wikipedia recognises the systemic gender bias that is created because of factors such as these and thus enables its diverse range of users to edit and create Wikipedia pages, with reliable and authentic sources.

The Khoj team prepared a list of women artists a week before the edit-a-thon, while most of the names did not have a page on Wikipedia, some had pages with very basic and limited information (stub pages). Online resources and the extensive Khoj Library were used for references.

This was the first in a series of Wikipedia edit-a-thons on women in Indian contemporary art to be hosted by Khoj. A total of 18 articles on Wikipedia were edited, with 14 new articles added.

A full summary of the changes is on the Feminism in India website: https://feminisminindia.com/…/indian-women-artists-wikiped…/ 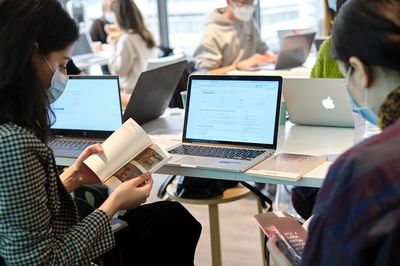 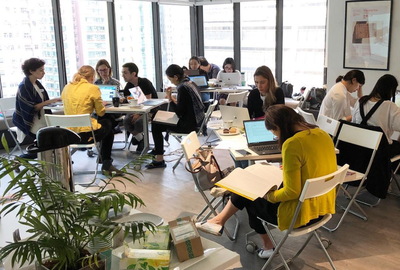 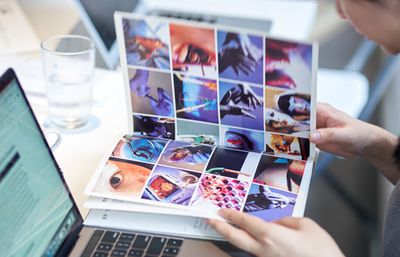 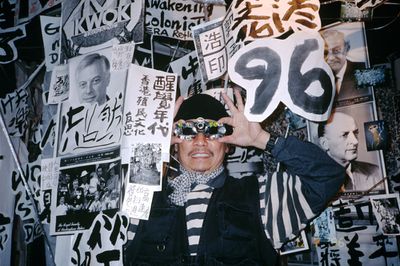