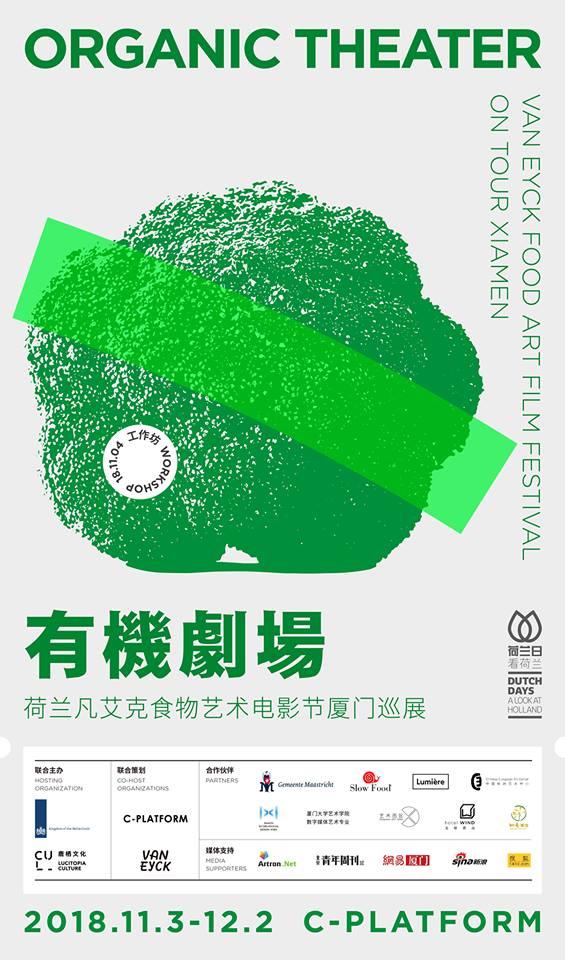 The Food Art Film Festival recently presented at the Van Eyck Akademie in Maastricht will tour to Xiamen, China from 3 November - 2 December.

The organisers have been invited by art organisation C-Platform, the Dutch Consulate in Guangzhou and Xiamen Lucitopia Culture. They will be screening a tailor-made film programme, based on the talks, films and performances at the Van Eyck during the festival, alongside a lecture by Yasmine Ostendorf of the Jac. P. Thijsse Lab and founder of the Food Lab as well as a workshop by the Onkruidenier, previous resident artists at the Van Eyck.

You can follow the Food Art Film Festival in Xiamen on Instagram with #faff18 and on @jacpthijsselab. 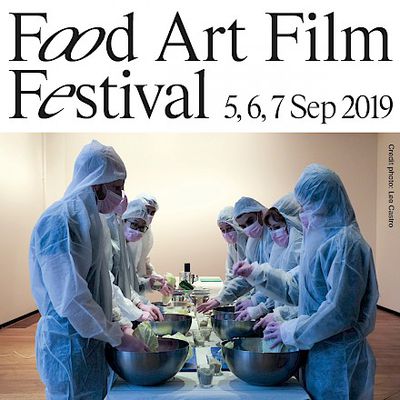 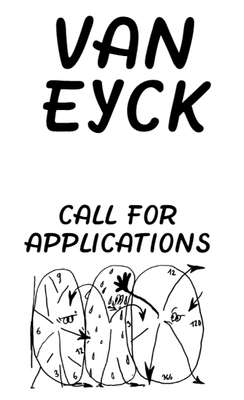 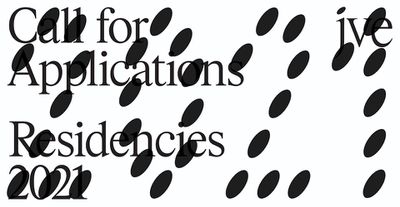 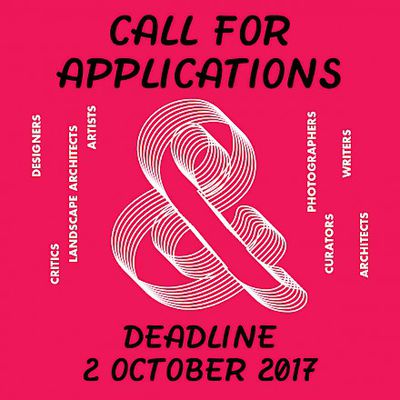 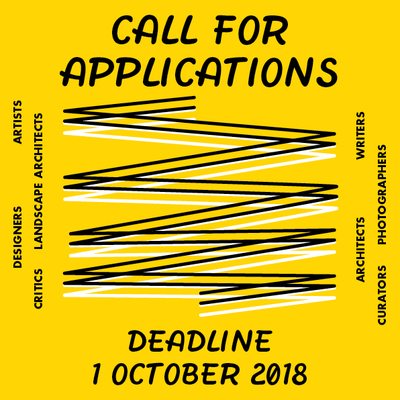 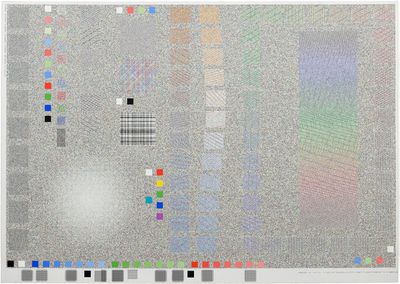