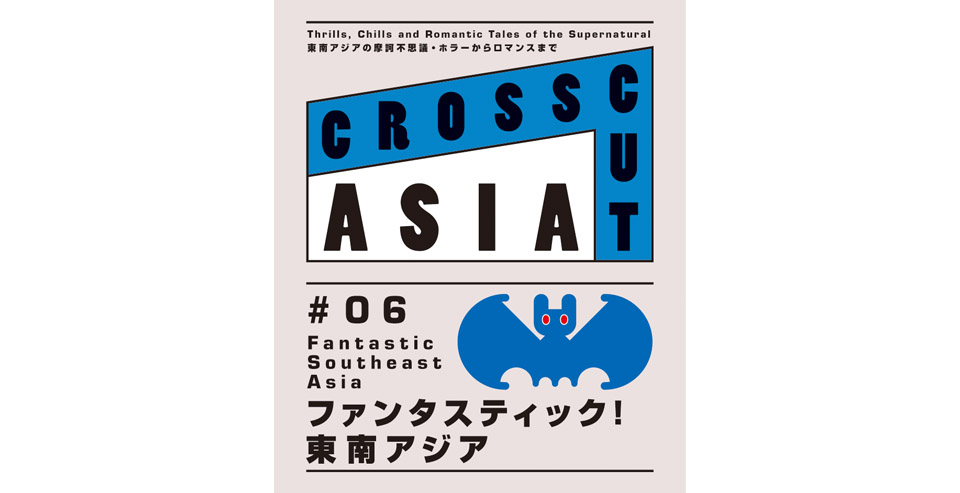 The Japan Foundation Asia Center will present CROSSCUT ASIA, the Asian film showcase series during the 32nd Tokyo International Film Festival (TIFF), which will be held from Monday, October 28 through Tuesday, November 5. This year, the sixth edition of CROSSCUT ASIA, entitled Fantastic Southeast Asia, will focus on Southeast Asian genre films, from thrillers to romantic horrors reflecting characteristics of the region, by welcoming 10 titles directed by masters and newcomers of Indonesia, Laos, Philippines, Thailand, Vietnam and Japan.

CROSSCUT ASIA series was jointly launched by the Asia Center and the TIFF in 2014. The series showcases diverse Asian films, from masterpieces to popular entertainment, with a focus on specific countries, directors or themes. Following the first three editions, which featured works from Thailand, the Philippines and Indonesia, the fourth and fifth editions encompassed a larger area of Southeast Asia, with works from young filmmakers in the region recommended by maestros, as well as with films highlighting the rich variety of musical genres.

This year’s line-up will allow audience to discover unexpected wonders from across the region. During the festival, there will be stage appearances, Q&A sessions and a symposium featuring directors and/or celebrated guests from these works. Please join us! 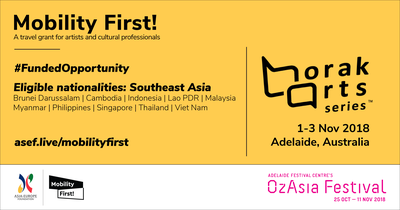