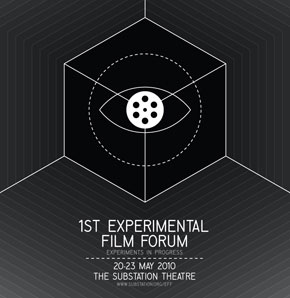 The project Human Frames consists of a series of video art and experimental cinema that aims to explore the human being and his different humours within contemporary cinematographic creations. The Human Frames project starts with a symposium during the Experimental Film Forum  at Substation from 20-23 May 2010. This opening event will be followed by a second major event at Substation from 26 August – 5 September during the 6th Singapore Short Film Festival. The Singapore events will be followed by a screening tour across Asia and Europe (Indonesia, France, United Kingdom, Germany). The inaugural Experimental Film Forum aims to put the spotlight on experimental films, a largely neglected area of moving images and the visual arts. This rarely seen genre is the playground for experimentation in visual, sound and storytelling techniques, some of which eventually finds ithier way into mainstream films. Techniques such as long shots, jump cuts and disjointed editing are some examples that started out as such celluloid experiments. Apart from techniques, experimental films are also a medium for the expression of identity and concepts otherwise inaccessible through traditional mainstream mediums. The film programme of the Experimental Film Forum will look at a brief history of experimental films in Southeast Asia, the recent spate of experimental films and the direction of experimental cinema. We will raise questions on what has been termed as an experimental film today and the trends of the experimental film movements in Southeast Asia and Europe. Programme highlights this year will include screenings of past and current experimental short films and features, an introduction workshop to Super8mm and a n ASEF- supported symposium to discuss the state of experimental cinema now and its future direction in both regions. The participants invited to the symposium are filmmakers, producers, festival organisers from Malaysia, Thailand, Philippines, Indonesia, France and Germany. The programme is available on the Experimental Film Forum website 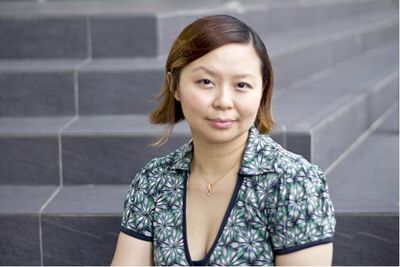