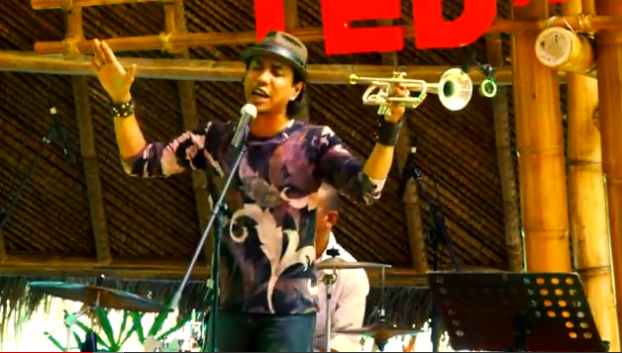 There's plenty of food for thought, inspiration and fantastic performances in this excellent collection of talks from the 2012 TEDx Ubud in Bali.

Indra Aziz is the founder and CEO of VokalPlus. He is a vocalist, saxophonist, and composer. Indra began singing and playing sax professionally in 2001, performing with his jazz quintet. Indra is currently working as a lecturer at Institut Musik Indonesia where he is also in the campus' board of advisors. Indra also teaches at the Universitas Pelita Harapan Conservatory of Music, as contemporary vocal coordinator, and director of the international South Jakarta Community Choir.

William Ingram helps hundreds of weavers who live in remote villages turn textiles, crafts, and other expressions of their local cultures into badly needed income. William is the co-founder of Threads of Life, a fair trade business based in Bali, and co-director of its sister organization, the Bebali Foundation. He shares insights he has gained from 15 years of work with traditional weavers in remote communities across Indonesia, talking about the process of talking and listening to find the shared questions which lead to a meaningful collaboration across cultures, instead of coming up with ready-made answers.

Rio Sidik was born and raised in the city of Surabaya in Java, Indonesia. Rio's grandfather, Dariono, played the trumpet for the Indonesian Navy and today continues to perform nightly with his big band. It was Dariono who inducted Rio into the world of music, taking personal responsibility for training the young boy in jazz trumpet and the techniques of improvisation. 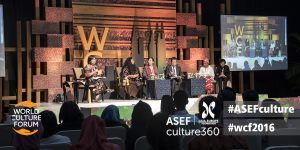 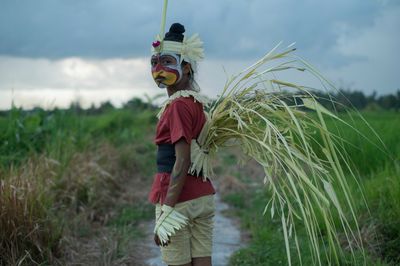 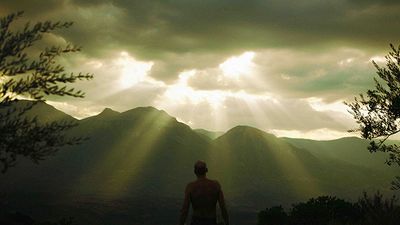