ART SG and S.E.A. Focus 2023: Singapore as a hub for Southeast Asian art 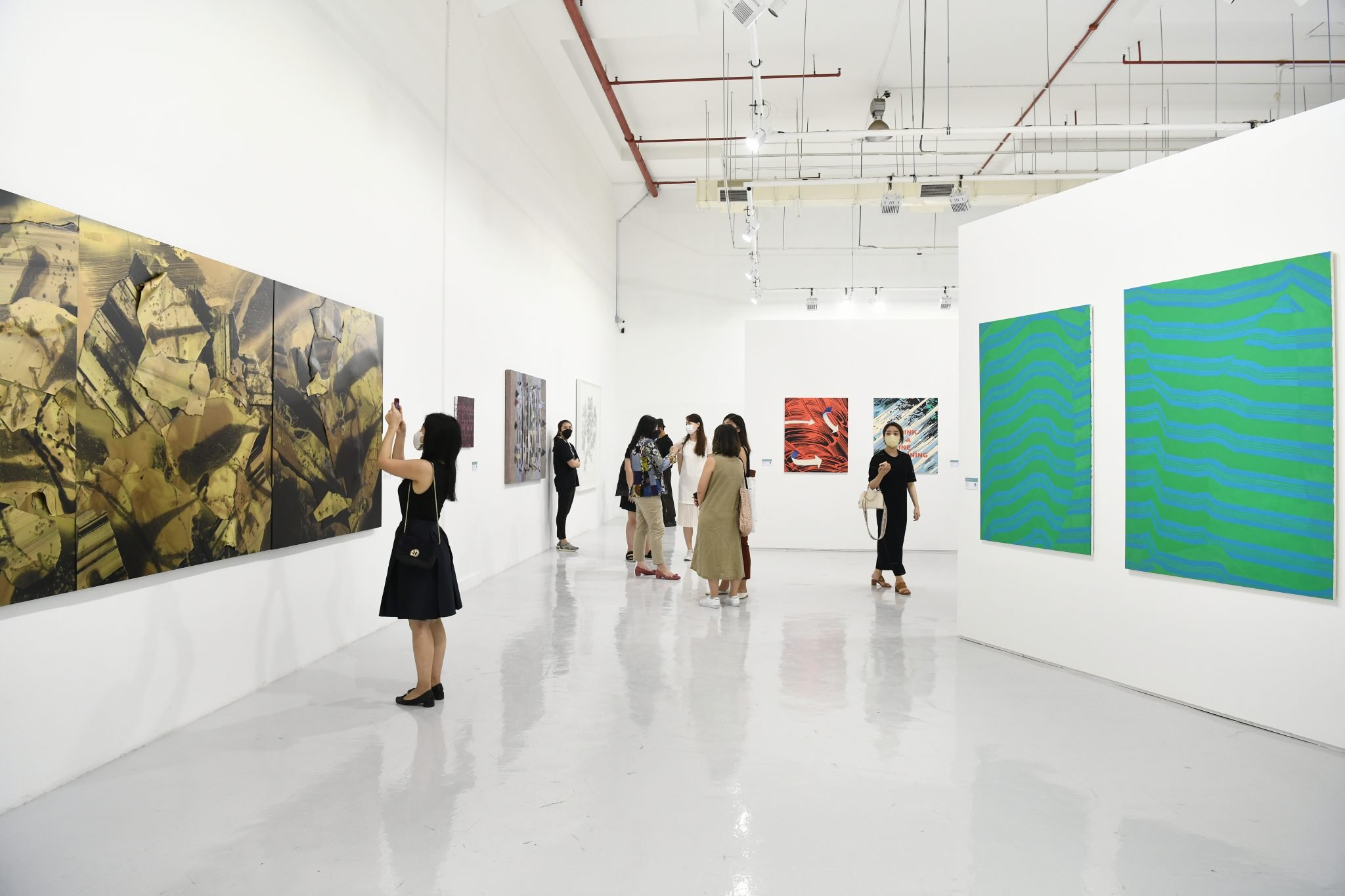 There were two events in Singapore in January that had people talking about its role as a regional arts hub – the inaugural edition of ART SG and S.E.A. Focus, a local boutique art fair initiated by STPI Creative Workshop & Gallery and the National Arts Council (and in partnership with Art Basel).

Reporting on the event, ARTnews explains that S.E.A. Focus, in its 5th year, presents mostly galleries from Singapore and Southeast Asia. Often described as a platform rather than an art fair, S.E.A. Focus originally launched in 2019 as an alternative to Art Stage Singapore. It moved to its current location, during the pandemic and adapted a booth-less exhibition format with a curatorial theme for each edition.

The latest edition of the smaller fair also includes the launch of the SAM S.E.A. Focus Art Fund, a new programme involving a jury selection of outstanding works at the fair which will be donated to the Singapore Art Museum’s collection. The inaugural works acquired through the fund are a series of 13 works by Indonesian artist Agung Kurniawan presented by Jakarta-based gallery ROH Projects; and Mercurial Inscription (2022), a video work by Malaysian artist Tan Zi Hao, presented by Kuala Lumpur–based gallery A+ Works of Art.

ART SG fair has also been making waves as a much-anticipated event in the region. More than 160 local and international galleries were present at the city’s iconic Marina Bay Sands convention centre. As reported in Artsy, a strong contingent of collectors from neighbouring Southeast Asian countries such as Indonesia, Malaysia, and Thailand flew in for the event, as well as buyers from Australia, mainland China, Taiwan, Korea, Hong Kong, and Europe. Having recently gathered at Frieze Seoul, many collectors saw Art SG – which is organised by international fair conglomerate The Art Assembly – as a complementary destination for contemporary art in Asia.

Read the full review of S.E.A. Focus here and an overview of the best booths at ART SG here.