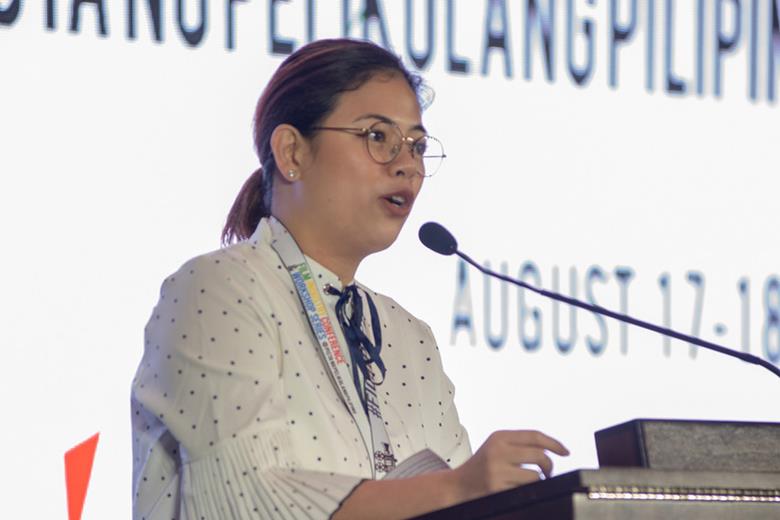 Screen Daily reports on how the Film Development Council of the Philippines (FDCP) is building bridges to the international market through its annual film conference and a week-long celebration of local films. The Philippines will be the country of focus at Busan International Film Festival in October and the Singapore Media Festival in December 2018.

“We have a very unique method of funding projects here through the many local film festivals, all different in nature, which put seed money into films,” explains Dino, who was appointed chairperson and CEO of FDCP in 2016. “After a run in the festivals, the directors then try to sell their films internationally to help them recoup, but they don’t realise that they’ve often signed away their international rights in a deal with one of the festivals.”

According to Dino, a few Filipino directors understand the international market beyond this busy local circuit, but the majority don’t, which is why FDCP launched its annual Film Industry Conference (FIC) last year. At the recent second edition (August 17-18), international sales agents, producers, government film agencies and film critics flew in to Manila to advise local filmmakers on how to expand the market for their films.

A recurrent theme at the FIC conference was the lack of producers in the Philippines who can navigate international markets and the fact that local directors often don’t think about global distribution until their films are completed. Masangkay advised them to start attending film markets and talking to sales agents, to find out what the market is looking for, during the early development stages.

But if FDCP gets it way – expect to see more Filipino feature films at international festivals and markets over the coming year. The FIC wrapped up with an announcement that the Philippines will be the country of focus at both the Busan International Film Festival in October and the Singapore Media Festival in December. If the local industry takes the right steps, this kind of recognition will only spread further afield. 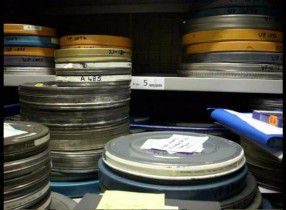