This year, One World Romania Film Festival brings 36 new documentaries from 25 countries to Bucharest. The screenings will take place from March 16th to March 21st in four cinemas in downtown Bucharest: Eforie, Union and Corso. As the audience has been used to, we will host a special screening in Noul Cinematograf al Regizorului Roman, each evening from the 17th to the 21st of March.

Out of all the documentaries in this year’s selection, 33 will be screened for the first time in Romania. Moreover, two of the Romanian productions, “The Corlat Valley”, directed by Stephane Lucon and "After the Revolution" by Laurentiu Calciu, will have the premiere during One World Romania. 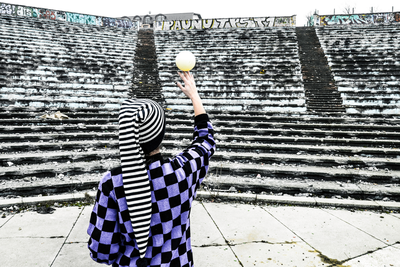