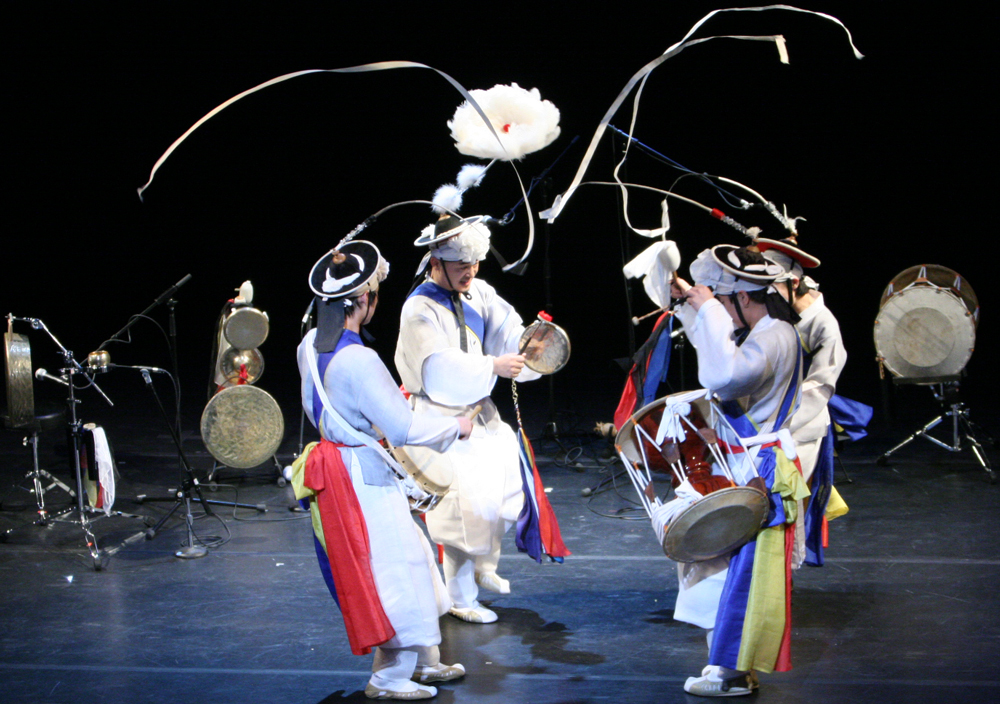 Visiting Arts is working in partnership with the Korea Arts Management Service (KAMS) to encourage and support collaborative exchange in the performing arts between the two countries. The first two research visits will take place this year, and participants for both visits have now been confirmed.

Travelling from Korea to Edinburgh in August will be:

Travelling to Korea from the UK in October will be 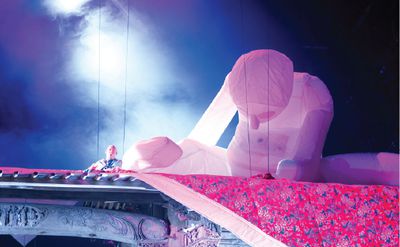 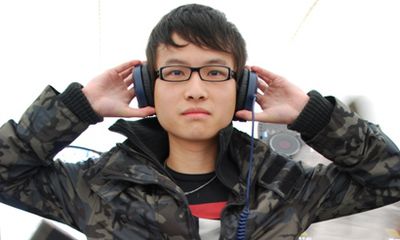 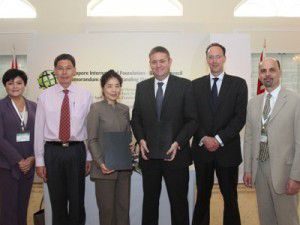