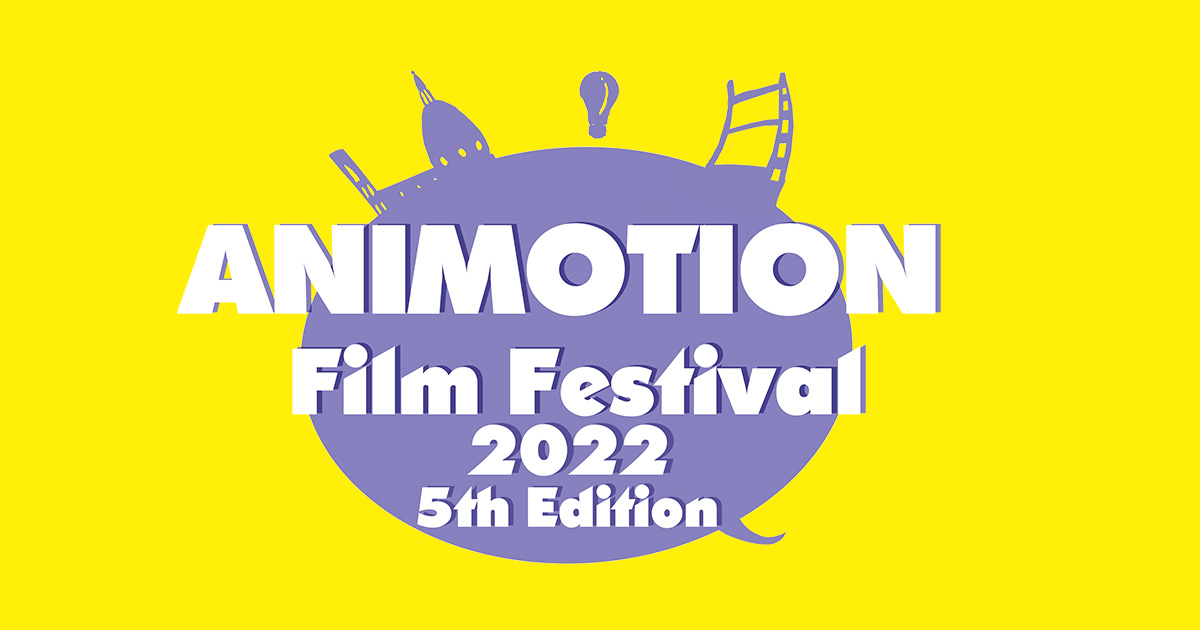 The fifth edition of Animotion Film Festival will be held on 12 July 2022 at the Nana Bianca Auditorium in Piazza del Cestello, Florence, Italy.

Founded by Florentine entrepreneur Lorenzo Ciani, Animotion is a competitive film festival dedicated to 2D-3D Animation and Stop Motion Films. It gives space to individual authors, animation schools and productions from all over the world to showcase their works.

Following up from their open call which took place from May to June 2022, films submitted from around the globe will be selected for the festival and screened at the event.

The animated film festival is supported by TATE Luce e Gas as a main official partner. Micael Saillen, the CEO and Co-Founder of TATE, recognized that the initiatives promoted by Ciani had the same spirit as his own start-up. As such, after two years of darkness and difficulty for the world of cinema, TATE aims to restore light and splendor to the festival by promoting technological innovation thanks to animation cinema. 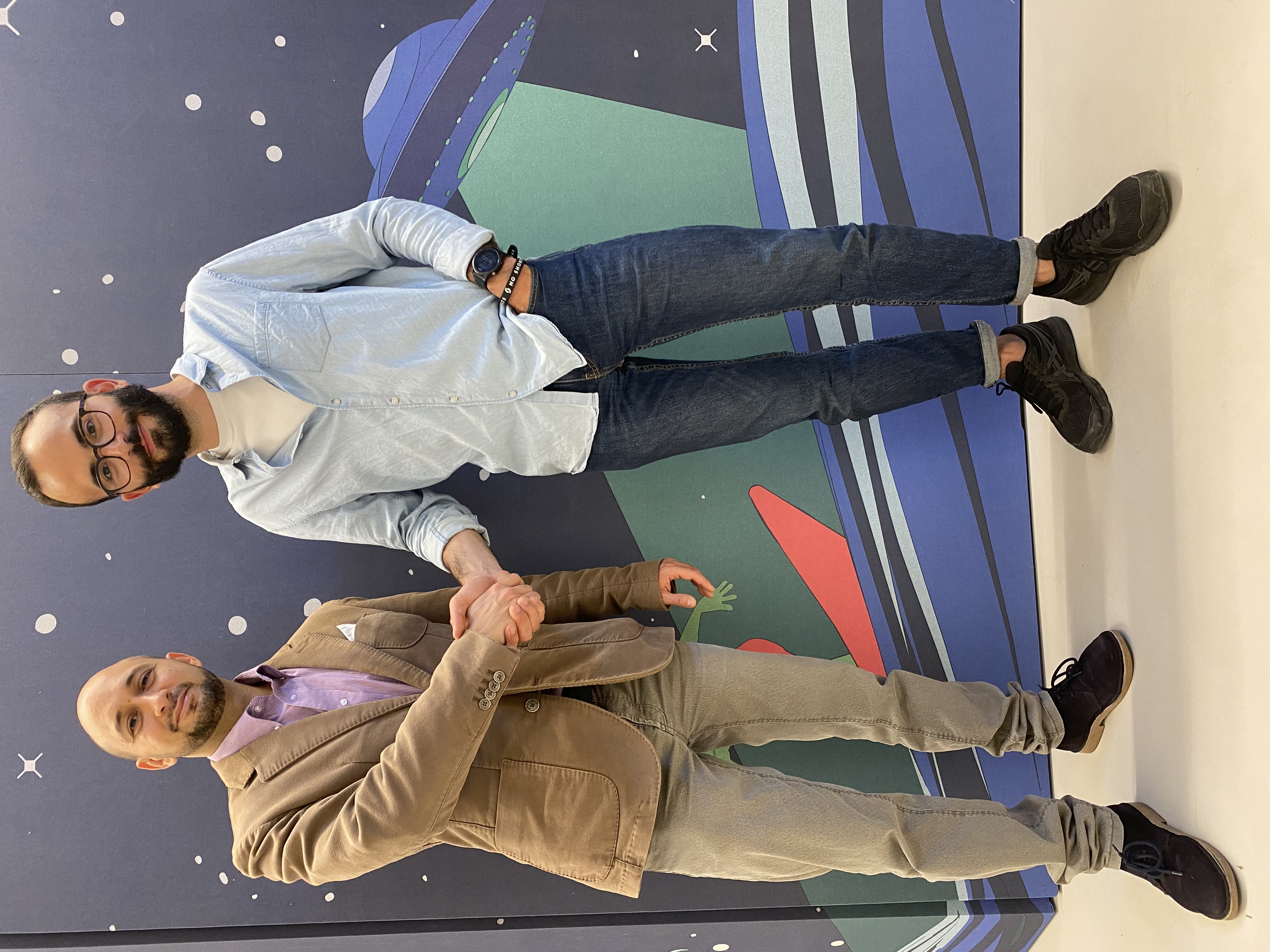 (In the photo from right to left: Lorenzo Ciani and Micael Saillen)

For more information regarding the festival visit: www.animotionfilmfest.com/ 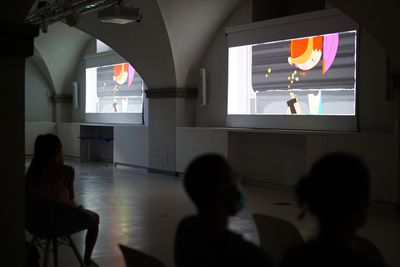 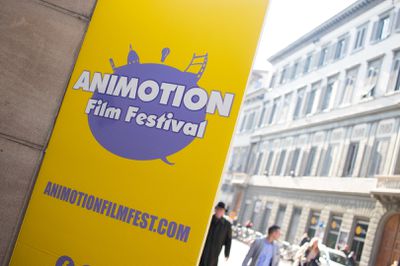 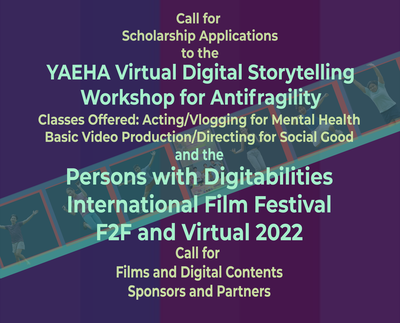