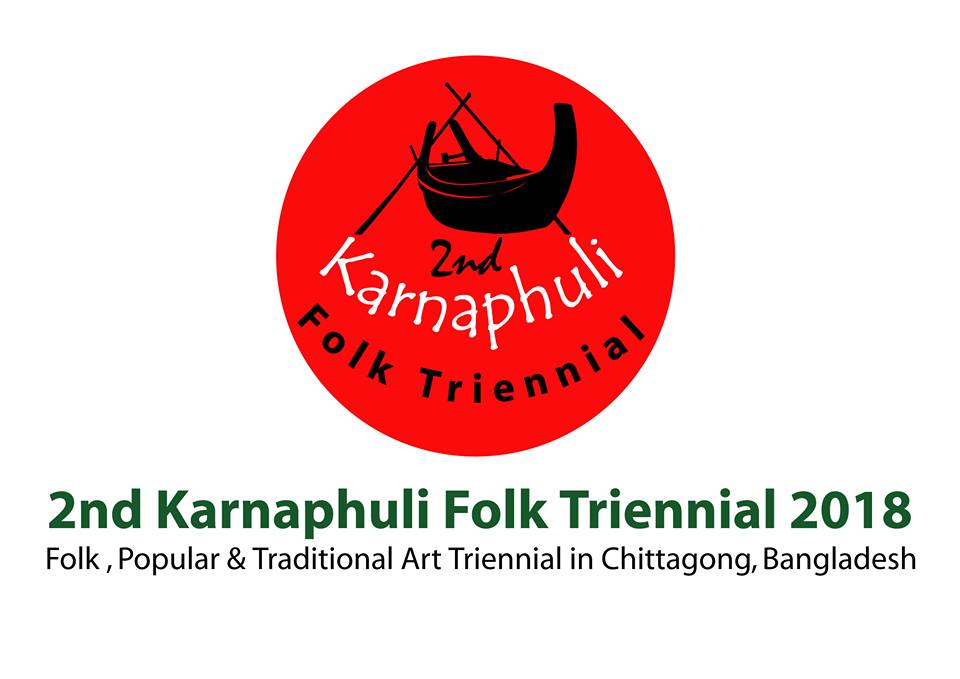 The event is co-curated by curators and artists from Bangladesh, India, Pakistan, Japan and Nepal.

The folk and traditional arts of Asia are interlinked. It is through living, thinking and social relations, as well mythology and religious beliefs of the peoples of this region which lie at the basis of such similarities. Santaran attempt to focus on the artistic anthropological link of this region by way of a series of events centered on folk and popular art and their state in today's hyperactive cultural scene.  This 2nd festival in Chittagong will witness the arts of Bangladesh, India, Pakistan, Nepal and Japan as our main concern.

Santaran Art Organization wants to build a bridge between Bangladeshi folk art with international folk art platform by way of staging this festival. Karnaphuli Folk Triennial 2019 is the second initiative to organize such a massive event in Chittagong.

Santaran resolves to arrange the festival every three years. We have a great heritage in the arts and culture, and through such an iterative Santaran hopes that the traditional art and culture of the region will be examined and made part of the global history. 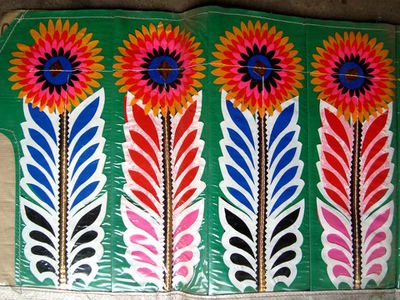 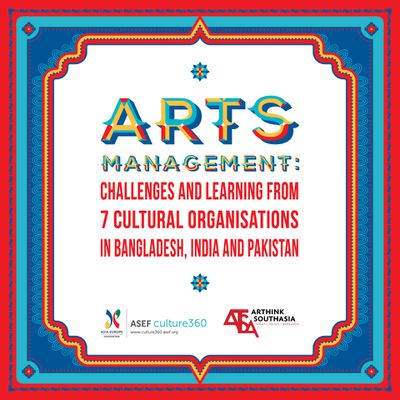