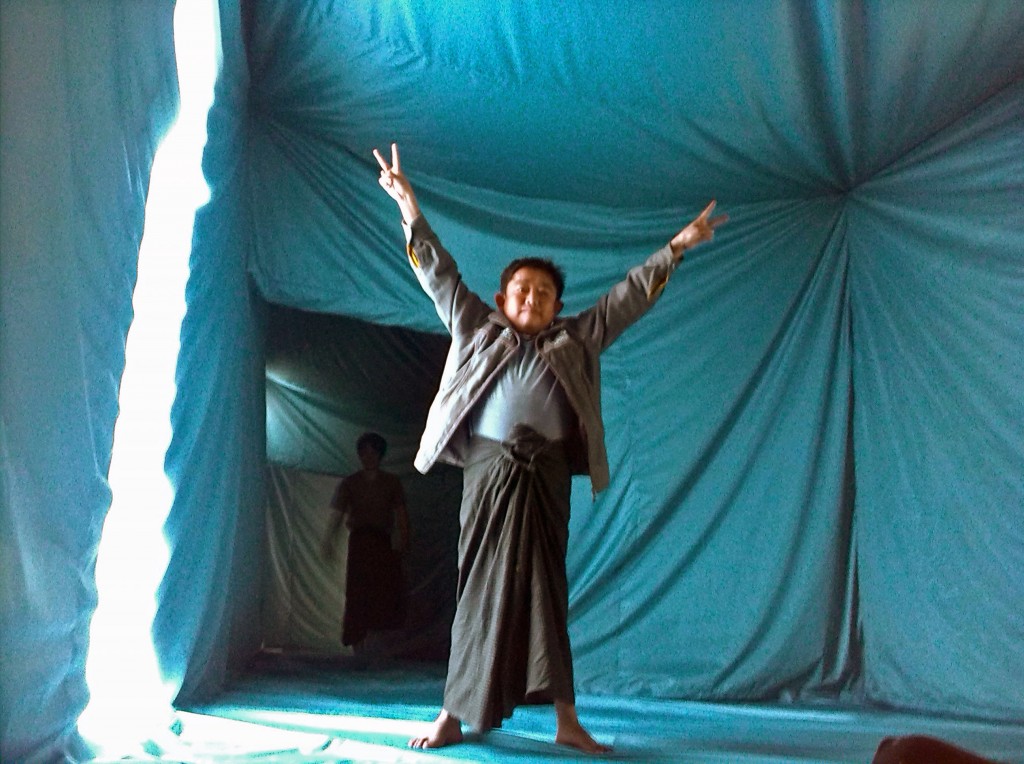 Art Radar Asia publishes an interview with Burma's Flying Circus. Husband and wife art duo, Tun Win Aung and Wah Nu, are shaking up Burma’s countryside with their itinerant art and museum projects. They describe what life is like for Burma’s artists and the ideas behind their work.

Collectively, they work under the name Flying Circus, a name provided by Singapore artist Ong Keng Sen. As Flying Circus, they create small-scale exhibition models to mimic what an installation of their artworks in a museum would look like. The simulacra is a means to create work in the face of a lack of exhibition opportunities to show them.

Tun Win Aung and Wah Nu have exhibited widely, both as individual artists and as Flying Circus. Exhibitions include the 4th Guangzhou Triennial in China (2011); the 6th Asia Pacific Triennial of Contemporary Art at the Queensland Art Gallery in Australia (2009-2010); the 11th Asian Art Biennale in Bangladesh (2004); and the 2nd and 3rd Fukuoka Asian Art Triennales in Japan (2002 and 2005).

The duo initiated “Art & Museum Project” in 2010 as a way to introduce the concepts of art, exhibitions and museums to the Burmese who live outside of Yangon or Mandalay and have had little or no exposure to art. Wishing to share their knowledge about contemporary art with those who live in the countryside, Tun Win Aung and Wah Nu construct temporary museums, typically made of plastic sheeting for the walls, and hang photographs, paintings and objects like toys.

In this interview with Art Radar, Tun Win Aung and Wah Nu discuss their art ideas and projects 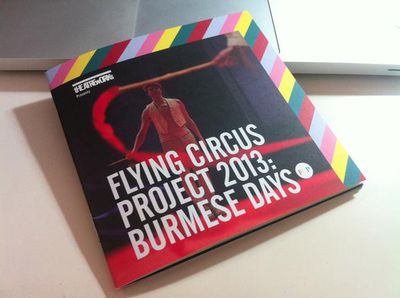 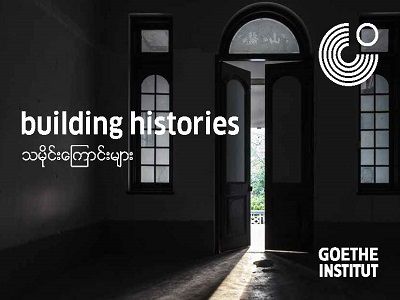 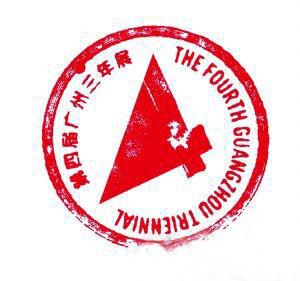