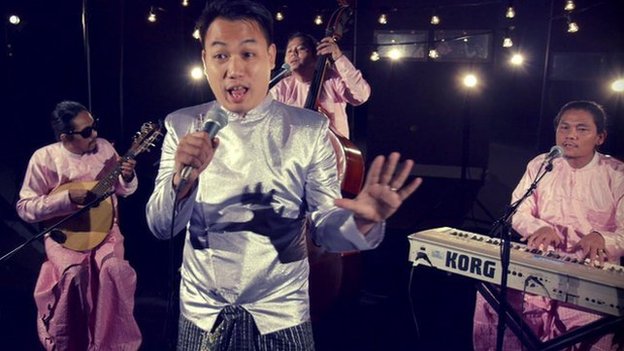 A report from the BBC looks at the independent music scene in Asia. From the huge commercial pop factories of Japan, Korea and China and the dominance of India's Bollywood song, it also gives insights into the rise of indie music in other Asian countries, including Indonesia, Myanmar, Vietnam and the Philippines.


It is no accident that there are booming fine art scenes in places like Bangalore, Bangkok, Jakarta and Shanghai. Artists and musicians alike are dealing with issues of modernity and tradition, and in some cases, re-imagining their own culture and music.

The Asian music scene is dominated by juggernauts. The sound factories of Indian, Japan, Korea and most recently China churn out hits and these Bollywood, J-pop, K-pop and C-pop songs beam out of millions of mobile phones and Ipads across the region.

With the rapid economic rise of India, China and Korea, along with the 'tiger' economies of South East Asia, entertainment has boomed. A growing Asian middle class, with greater disposable income than ever before, has fuelled the growth in concerts and festivals.

Talent and reality TV shows featuring aspiring singers are screened in nearly every Asian country. Right now, Korean girl groups and boy bands are hot, but before that it was Japanese and Taiwanese. Perhaps China is next.

About the author: John Clewley is a photographer, writer and editor based in Bangkok. He writes about music for the Thai press, and also for Songlines magazine. He has lived in Asia for 30 years. 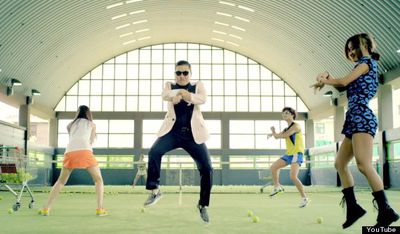