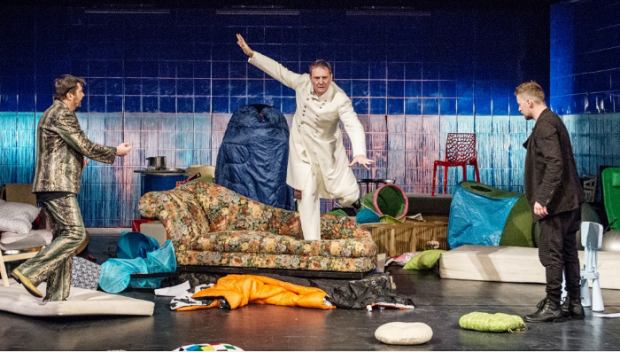 After the success of the Polish cultural programme in China in 2015, when the presentations were seen by nearly 300,000 viewers, Culture.pl - the  flagship brand of the Adam Mickiewicz Institute - continues carrying out projects in Asian countries. In the previous season the programme was structured around monumental exhibitions of ancient and modern art. In 2016, the focus will be on theatre and music.

This year's programme of the Adam Mickiewicz Institute, operating under the Culture.pl brand, includes an extensive presentation of Polish theatre, early music projects, Sinfonia Varsovia's concert tour in Korea and China, recitals, jazz and contemporary music concerts, exhibition of contemporary art and theatre co-production in India, as well as many other projects, which will be presented in 20 cities in China, India, Korea and Japan.

Thanks to the long-term efforts of Culture.pl, Polish culture has been regularly present in key Asian countries since 2010. To date, over 500 cultural events gathering nearly 600,000 viewers have been held. Autumn is traditionally a period of our intensive activity in the region, which is related to the specificity of the local cultural markets in Asia.

Project Asia aims at increasing the presence of Polish culture in key Asian countries, especially China, South Korea and Japan, as well as developing cooperation with India. So far, Project Asia has organised Polish Culture Days in China (2010), cultural events during EXPO 2010 in Shanghai, Cultural Programme of the Polish EU Presidency in Beijing and Tokyo (2011), Polish October in Korea (2012) and Polish cultural program in China (2015). We regularly appear at dozens of festivals and in the most prestigious cultural institutions in China, Korea, Japan and India.

Scene from the performance Enemy of the People directed by Jan Klata by the National Stary Theatre in Kraków. photo: Magda Hueckel (touring to Wuzhen Theatre Festival, October 2016) 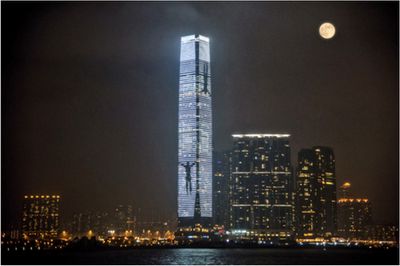