ART PARIS ART FAIR 2014 | 27-30 March | China is Guest of Honour and the fair adopts the slogan 'Embracing Asia' with a China platform and galleries exhibiting from Thailand, Australia and Korea, alongside exhibitors from Europe and beyond. 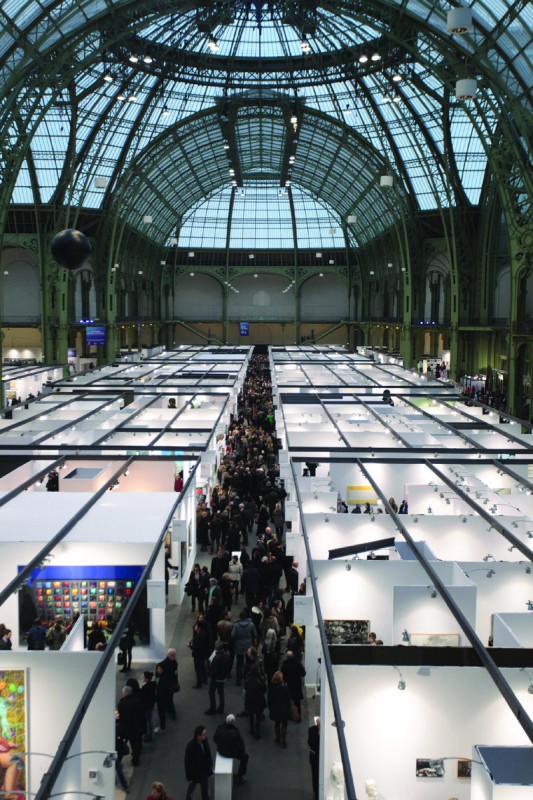 Some 140 galleries from 20 countries will come together from 27th to 30th March 2014 under the celestial dome of the Grand Palais, presenting a wide-ranging panorama of modern and contemporary art that includes photography, design and art publishing. The selection of galleries for 2014 goes one step further towards confirming the event's new identity adopted three years ago: a European fair that explores the countries of the East (Central Europe, Middle East and Asia.) A number of galleries have come from Asia and, while Art Paris Art Fair is becoming increasingly international (50% of foreign galleries this year compared to 43% in 2013), the fair remains committed to supporting those who constitute its foundations in Europe and France, where it remains deeply anchored In addition to China as guest of honour, Art Paris Art Fair presents several thematic sections that encourage discovery: Promises devoted to young galleries, ArtDesign exploring contemporary design, Art Books Librairie Flammarion for art books and a space showcasing contemporary artistic binding. The invitation of China as guest of honour in 2014 comes as France and China celebrate their 50-year relationship www.france-chine50.com. 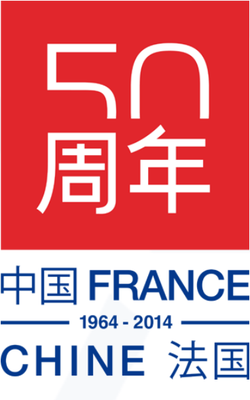 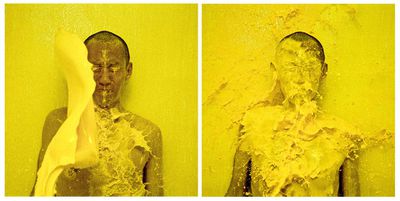