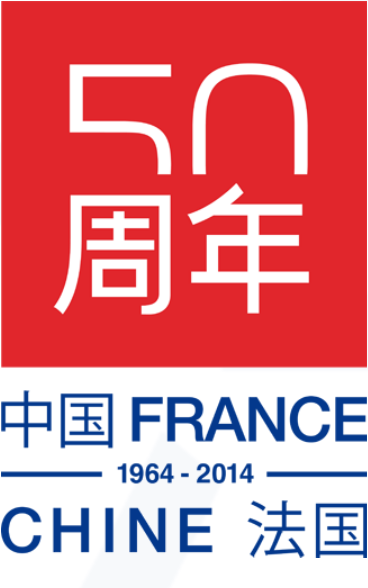 France and China celebrate 50 years of diplomatic relations in 2014 with France-Chine 50 Year, presenting a cultural agenda and an evolving programme of events in the two countries.

Current highlights on the 2014 agenda include:

and commemorative postal stamps will be issued in both countries.