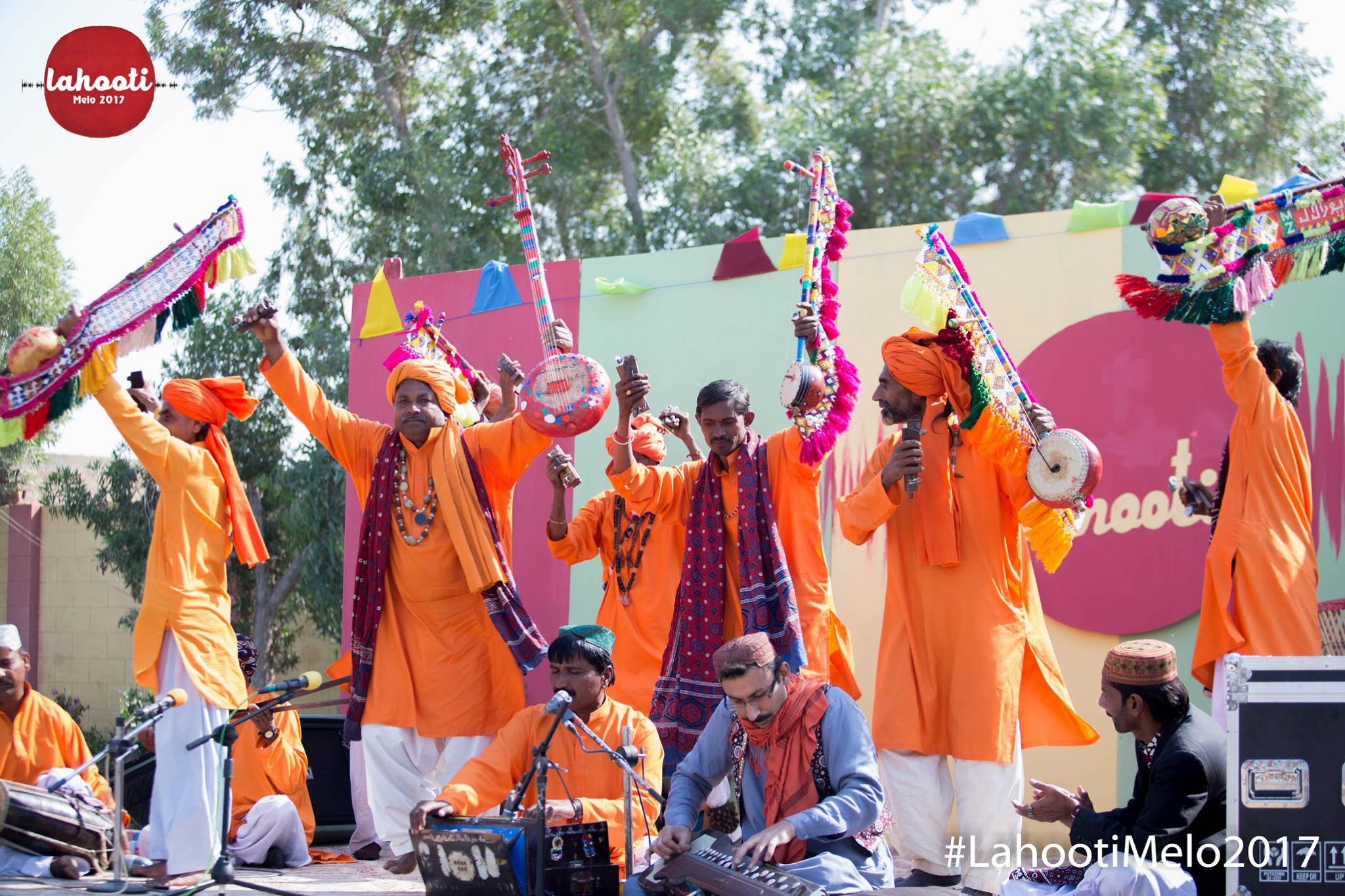 As part of culture360 recent Call for articles, Sumaira Malik highlights the issue and causes currently present in Pakistan and neighboring Asian countries in the digitization of regional and folk music.

COVID-19 left the Culture & Creative sector paralyzed in terms of festivals and live performances around the globe. In Asian countries specifically, a festival in rural areas is not just a gathering, it’s an important part of their regional cultural identity. Most of these regional festivals are made for the people by the people, often with an inadequate amount of funding, yet these festivals are the lifeline of the local community in empowering and connecting them to a loyal audience through live art forms including regional music and theatre groups.  In a post pandemic era, launching their programmes on social and digital media was the only option left to retain these festivals and their artists to survive financially and to ensure audience engagement. But can digital editions and metaverse substitute live festival performances?

In the Asian context, regional festivals are at the forefront of preserving regional music and art forms. Going completely digital was initially challenging with their limited financial and technological capacity. The pandemic highlighted digital and internet poverty in developing countries accentuating the gap because of feeble digital infrastructure and lower internet penetration across Asia Pacific rural areas. Globally, the idea of digitization of Creative & Cultural Industries thrived yet it was not amiable for Asia Pacific countries including Pakistan. According to PTA (Pakistan Telecommunication Authority) there are currently 163 million cellular subscribers with 73 million 3G/4G subscribers all over the country, increasing the internet penetration to nearly 34.72% in 2019. Although Pakistan has data on cellular services, this is not adequate enough to map, monitor and promote growth in the cultural and creative sectors, especially for regional music and art forms stemming from rural areas with lower internet penetration. 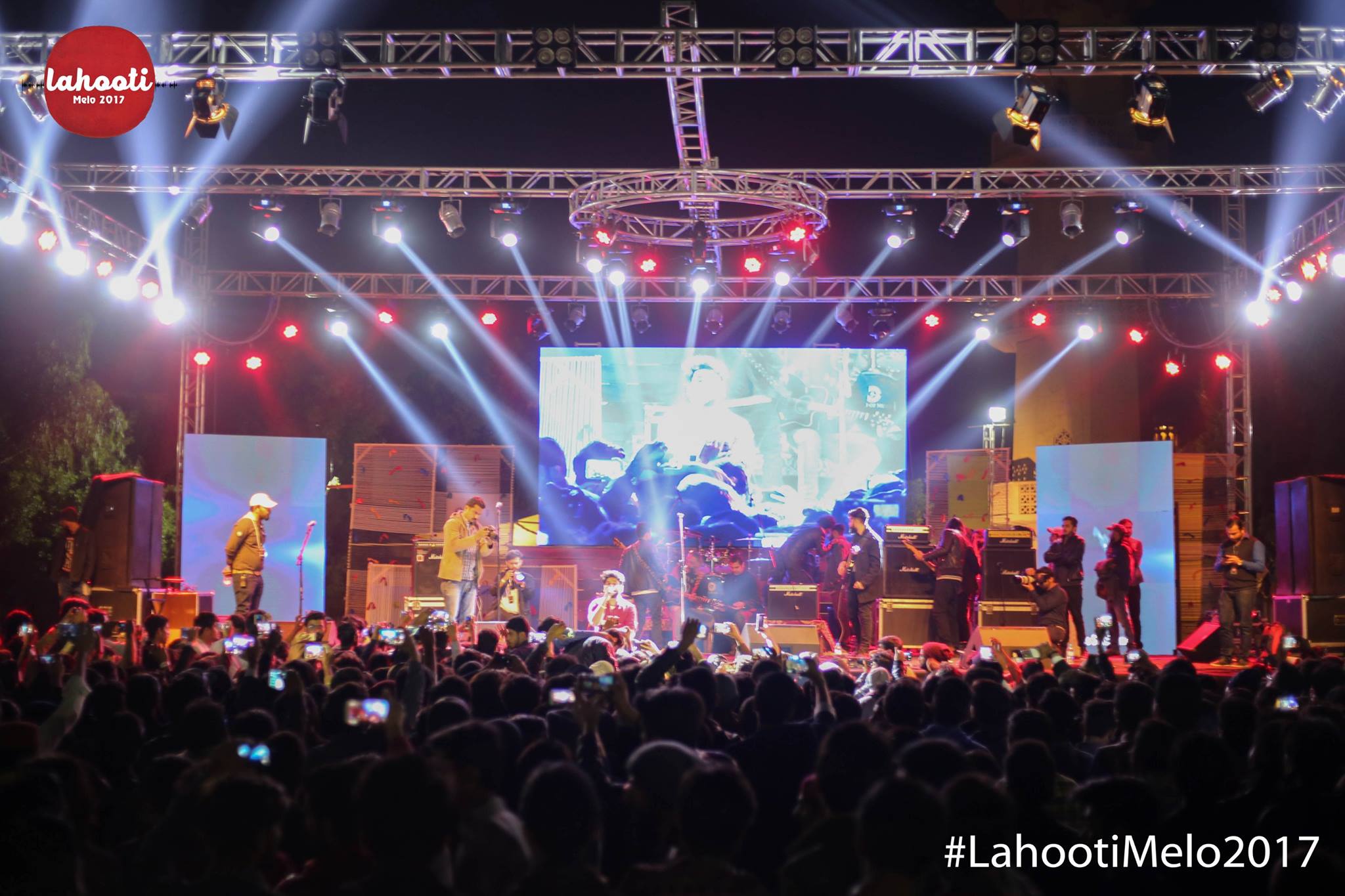 Regional and folk musicians in Pakistan have suffered immensely due to their limited literacy and opportunities to be digitally visible yet Lahooti Melo is trying to overcome these circumstances. Lahooti is a not-for-profit organization that aims to promote indigenous musicians and musical instruments from Pakistan. Their Lahooti Live Sessions has recorded and released more than seventy musicians, many of whom haven't been on camera before. In 2016, Lahooti Live Session made its way across the border when PEPSI MTV Indies aired forty indigenous musicians recorded by Lahooti, giving the artists due recognition on an international level. The overwhelming success of Lahooti Live Sessions paved the wave of Lahooti Melo in 2016.

“The focus was mostly on the production of HD videos for every performance and it proved to be much more demanding than organizing a live concert. It usually took 3 months to plan and organize live concerts, but for production of Virtual Edition planning was prolonged to 6 months”

It was a daunting task to shoot every song for the festival, but it enabled them to archive the songs and musicians in high-definition video and sound. Lahooti Digital Edition 2021 started releasing videos on their official YouTube channel, Lahooti, and on their Instagram simultaneously in August. They were expecting an enthusiastic response from the masses and their loyal fans, but the feedback received was quite the contrary.

As compared to live Lahooti Concerts which garnered nearly 50,000 audience in 2020, the views on HD quality music videos of Digital Edition were unable to meet the expectation of getting a viral response. The Digital Edition’s music playlist had forty videos and only Dariya oh Dariya was able to get the highest number of views reaching 5000 views, while others hardly touched 3000 views. This feedback was completely unexpected and astounding. How come the audience and music lovers were not eager enough to watch HD music videos of famous regional and pop musicians on their mobile phones? 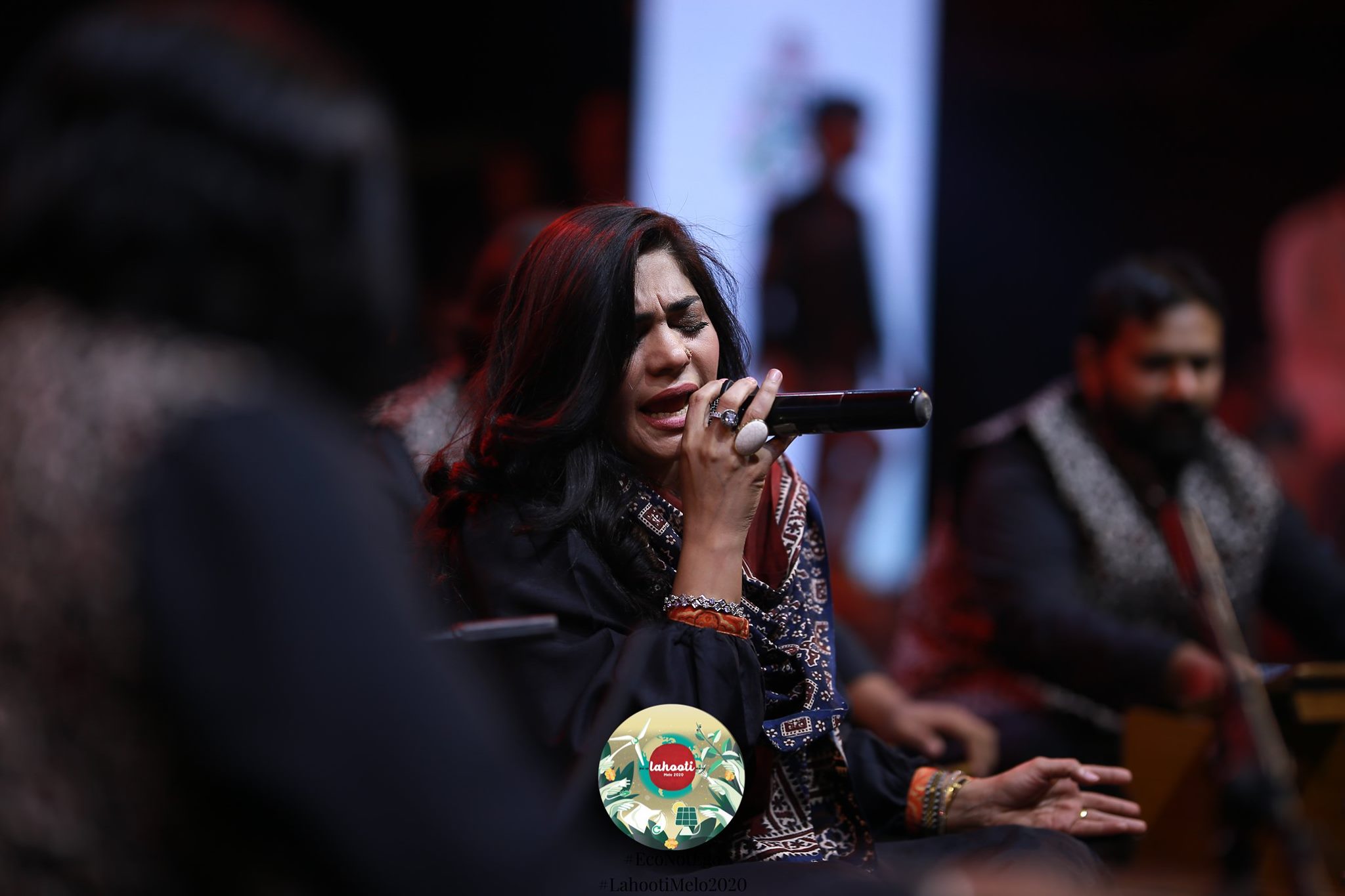 In a post pandemic era we are facing the need to probe the question of whether regional art forms can be digitized or not. The essence and ideology of music and performing arts events during live festivals is the in-presence connection of artists to their viewers. This sentiment and sensation of experiencing music with thousands of other music lovers cannot be entirely imitated on digital media. Every art form cannot be digitized and in future creative professionals and policymakers need to weigh the options to ensure preserving not just the art form, but also its sanctity of being performed in front of a live audience.

The British Council Report “Festivals in South East Asia Catalysts for the Creative Economy 2022” highlighted the importance of cultural and creative festivals in promoting and preserving regional and traditional art forms. These festivals heavily rely on audience’s physical attendance and during Covid only a few festivals reached out to online audiences. According to the report, most of the South East Asian festivals were unable to launch their online editions due to their limited digital and infrastructural capacity. Hence physical festivals and live concerts are the preferred formats by organizers such as Lahooti Melo. A physical festival for avid music lovers to appreciate soulful Sindhi music and cherish the feeling of swaying to the rhythm of their favorite sounds, is needed more than ever post-covid.

Parallel with organizing it for the masses, digital media can be utilised more effectively to archive and map thirty different genres of Sindhi music and instruments. Collaboration with national and international audio streaming services will also aid in generating royalties for artists as well as to gather international exposure. Another major factor that will surely benefit in getting international recognition is subtitling the Sindhi music videos on the official Lahooti YouTube Channel. The Lahooti live music session with Mai Dhai that surpasses 3 million views is in fact with subtitles and was firstly published six years ago. The aesthetic quality of the video and sound is way beneath the one produced for the Digital Edition, yet it is the top video on Lahooti’s channel.

For further safeguarding and digitization of these regional festivals and art forms, UNESCO 2005 Convention on the Protection and Promotion of the Diversity of Cultural Expressions is the most fitting route to adopt in Pakistan due to its detailed description of the significance of each element in the Cultural Value Chain. To extensively map regional music, these festivals can play an important part in reaching out to artists and ensuring their art form will be preserved for future generations. Capacity building trainings, curriculum and policies, internet and digital platforms can be used to their maximum capacities to ensure a sustainable growth for regional musicians across Pakistan and in neighboring Asia Pacific countries.

Sumaira Malik is a filmmaker who has worked with London International Documentary Festival and 60 Seconds International Film Festival. She has initiated the film department at Indus University, Pakistanto ensure equal enrollment for girls to study film . She was selected to represent Pakistan as an Asia Pacific Expert (Creative & Cultural Industry) by the UNESCO Capacity Development Program on the 2005 Convention for the specialists from Asia and Pacific regions (Seoul, South Korea). She worked as social scientist with Vasl Artists’ Association (Karachi) on research residency “In the times of Pandemic: Surviving & Reflecting during a Global Crisis”. She is working as Core Committee member for SEMSA (South-East Asian Media Studies Association) with focus on youth outreach, gender balance, education & mobility through films and through multidisciplinary creative outlets.