In Europe, the new European Capitals of Culture are on show - 2015 is a chance for the smaller cities of Mons in Belgium and Pilsen in the Czech Republic to take centre stage. Mons positions itself at the heart of a regional 'Creative Valley' metamorphosis, spanning the surrounding Belgian Borinage area and Northern France, while Pilsen’s slogan is “open up!” with industrial heritage and public spaces becoming new arenas for arts and culture.

Diplomatic milestones inspire several Asia-Europe cultural programmes. 2015 marks the 40th anniversary of China-EU relations. Polish culture can be seen at some of the best venues in Beijing, Wuhan, Tianjin and Shanghai this year. A series of exhibitions, concerts, theatre performances and film screenings organised by Culture.pl are giving the Chinese audiences a whole new perspective on what Polish culture is about.  A Danish Cultural Season is also running in China and a China-UK Cultural Exchange Year takes UK cultural events to five main Chinese cities during 2015.

Incheon in Korea is the 2015 World Book Capital City. The UNESCO programme designates cities selected for their programme for developing literature and reading. Incheon has a strong focus on children's education and reading. The programme will be launched officially in April 2015.

Singapore celebrates its 50th Anniversary of Independence with Singapour en France - le festival (26 March - 30 June). The Singapore Festival in France presents the best of contemporary arts and culture and heritage, marking also 50 years of diplomatic ties between Singapore and France. The events centre on Paris with much to see in other cities and regions of France.

Also in France, the Année France-Corée starts in September 2015 with a Year of Korea in France. A Year of France in Korea is coming up in 2016. The focus is on contemporary creativity and younger generations of artists and creators in the two countries.

Connect-ID is a new arts and culture initiative linking the UK and Indonesia in 2015. Watch out for a major national tour of Indonesian Arts across the UK in August and September 2015.

On the global stage, Italy hosts Expo Milano 2015 (May 1 - October 31), the Universal Exhibition organised every five years. Expo Milano has the theme “Feeding the Planet, Energy for Life” and will be the largest event ever organised on food and nutrition. There’s a full range of cultural events - check out the Food in Art exhibition in Brescia. As well as the issues, the architecture and design of the national pavilions promises to hit the headlines (take a look at the stunning Vietnam pavilion on ‘Water and Lotus’, the Latvia pavilion in the form of an enormous oak tree and Spain's 'Cultivating the Future').

2015 has been designated the European Industrial and Technical Heritage Year, following a grassroots campaign by industrial heritage associations in Europe. Culture is integrated into the UNESCO designation of 2015 as International Year of Light and already appears in Technarte new media conference and the Goethe-Institut's science film festival as a theme.

Let’s also keep an eye on the cultural content of two other European Years with broader objectives. 2015 is the European Year for Development and, across twelve thematic months, arts and culture will appear in projects on sustainable green growth, education, women and girls. The 2015 European Youth Capital is Cluj-Napoca in Romania, taking as its inspiration SHARE, promoting initiatives where young people share participation, development, networking, vision, partnerships and creativity.

There are plenty of annual festivals with international programmes and great arts and culture from Europe and Asia. Here's a few ideas for something a little different this year:

It is Art year in Venice - the 56th International Art Exhibition Venice Biennale (9 May - 22 November) is themed “All the World’s Futures”. Look out for the new Australian Pavilion, the first 21st century pavilion to be built in the historic Giardini, marking a new phase for the representation of Australian art and architecture on the international stage. 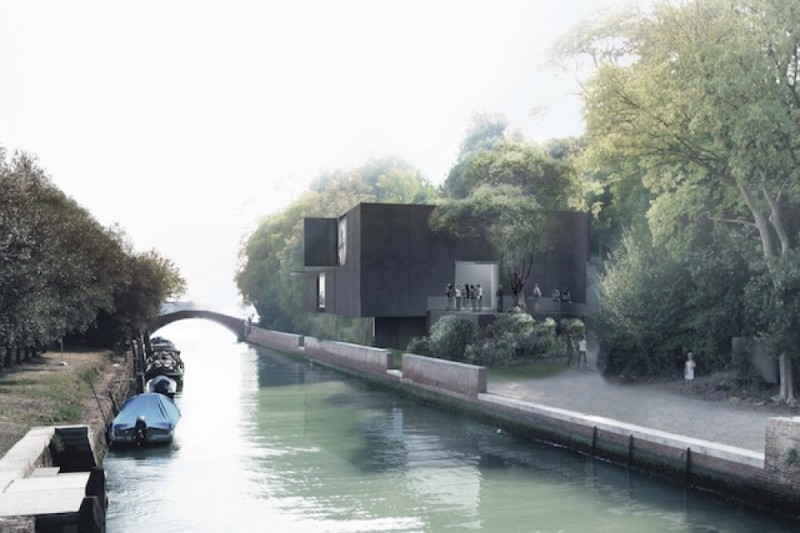 Also this year, there’s an important collateral event, My East is Your West, which unites India and Pakistan for the first time at the Venice, in a collaborative exhibition by artists from both countries. As neither India nor Pakistan has a permanent national pavilion at the Venice Biennale, this presentation will provide a unique platform for artists from the Indian subcontinent to enter into a dialogue through the arts.

Every year presents a full programme of contemporary art biennales and triennales, offering tempting excursions to cities and more far-flung locations across Asia and Europe. It is interesting to review the themes and look for emerging patterns of engagement with contemporary art.  A few highlights in 2015 are: 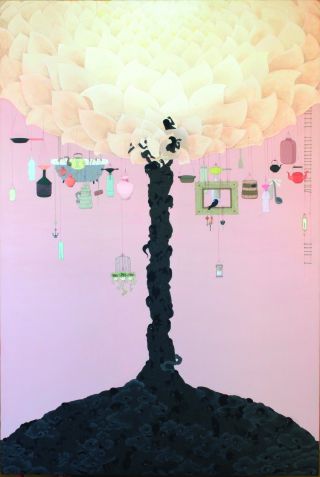 For more information on art biennales and triennales, consult the calendars, news and reviews at Biennial Foundation and Universes-in-Universe.

At the 2015 Frankfurt Book Fair, it’s time to say selamat datang Indonesia, welcoming Indonesia as Guest of Honour. The “17,000 Islands of Imagination” programme looks like a promising initiative to bring to wider attention literary talents from the country.

There are many annual literature festivals and book fairs in Asia and Europe. Check the ’25 best book festivals around the world’ and calendar of writers festivals in Asia Pacific 2015. Frankfurt Book Fair publishes the International Book Fair Calendar 2015. 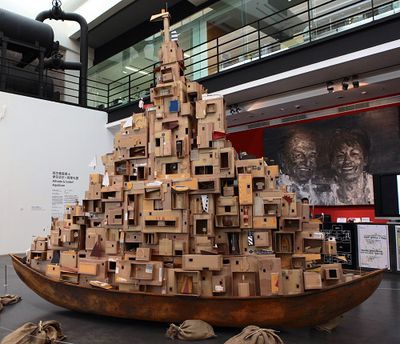