The Contemporary Art Centre (CAC) is the largest venue for contemporary art in the Baltic States, with an exhibition space of 2400 square meters. The CAC is a non-collection based institution committed to developing a broad range of international and Lithuanian exhibition projects as well as presenting a wide range of public programmes including lectures, seminars, performances, film and video screenings, and live new music events.

The building was inaugurated in 1968 as the Art Exhibition Palace and was run as a branch of the Lithuanian Museum of Art until 1988. Since 1992, the CAC has been an independent institution principally funded by the Lithuanian Ministry of Culture. In the 1990s the CAC was gifted a Fluxus Archive by the Silverman Collection (Detroit) in commemoration of Lithuanian Fluxus co-founder George Maciunas, that it keeps on permanent display.

Since 2005, the CAC has produced the magazine CAC INTERVIU, which reached its 15th issue in December 2009: a bilingual (Lithuanian & English) interview based publication that focuses on the Baltic region while providing a view on topical events that impact on art produced everywhere. Also established in 2005 (until 2009), were the CAC/CAFÉ TALKS which became recognised as Vilnius’ premier international lecture events. The Café Talks are a social forum for the discussion of topical international issues in culture, economics, and politics impacting upon the production, exhibition, and reception of contemporary art. From 2009, and upon the launch of the CAC Reading Room, the public discussion programs have become more frequent and have embraced a wider format of debates, seminars, and teaching workshops including ‘Three Uses of the Knife’ that brought a group of acclaimed writers, designers, and editors to Vilnius to train an emerging generation of students, journalists, and critics.

The CAC also produces exhibitions abroad. In 2009 it presented a Frieze Project in London produced by Lithuanian artist Mindaugas Navakas titled Break the Windows, Snatch the Crystals that garnered attention from world press. Recently, the CAC contributed to an off-site alternative and site-specific sculpture project in rural Latvia with the meta-exhibition ‘SWAN SWALLOW BONFIRE ROSEMARY RECITAL’ (2010); and also collaborated on a five-city French-Lithuanian exchange project that ran for the second half of 2008. In 2001 and 2007 the CAC was the commissioning institution of the Lithuanian Pavilion at the Venice Biennale with the artists Deimantas Narkevicius, and Gediminas & Nomeda Urbonas, respectively. The CAC has also 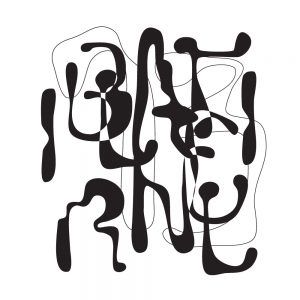 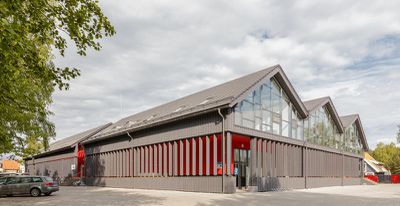 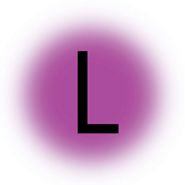 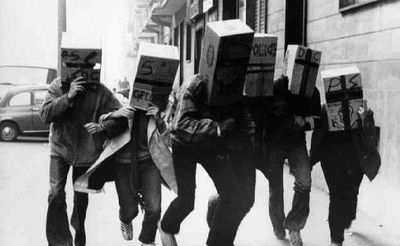