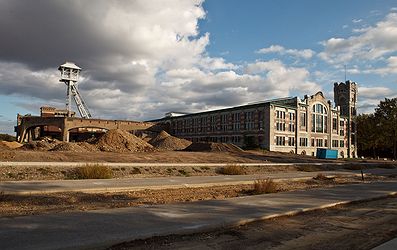 Prepare for a visual feast in 2012 as many major biennales and other visual arts events in Asia and Europe are planned. Culture360's Europe Editor, Judith Staines, presents a roundup of some of the best.

The season starts in spring with the 3rd Paris Triennale (France, April 20 – August 26), the first major event marking the reopening of the Palais de Tokyo in 2012. In this and neighbouring institutions, La Triennale will investigate what it means to be active as an artist working today, in the context of a globalised and diverse French art scene, based on a curatorial concept of “Intense Proximity”. 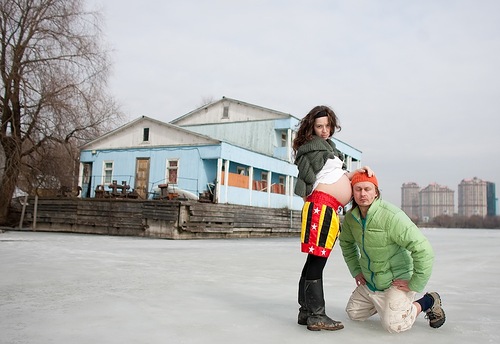 The following week, the 7th Berlin Biennale opens (Germany, April 27 – July 1). The Polish artist Artur Żmijewski was invited to develop and implement the exhibition concept. His distinct position on social activism forms the point of departure for the Biennale. An Open Call was issued for the Biennale for artists to submit their material and political statements. With more than 6,000 entries from around the world, a democratic solution is being developed to present all submitted work and to “abandon the typical curatorial stance of selection and exclusivity”.

From Berlin, it’s a short hop down to the Bucharest Biennale (Romania, May 5 – July 22). BB5 offers “Tactics for the Here and Now”.  Within the current context of the shifting nature of politics, economics, and culture – conditions that are increasingly referred to as ‘precarious’ times – artists often have to negotiate risky positions, contested territories, or situations in which cultural activity interacts with, or provides a counterpoint to, conditions of flux.

One of the most eagerly awaited and extensively trailed visual arts events is Manifesta 9 in Genk, Limburg (Belgium, June 2 – September 30). This European Biennial of Contemporary Art, Europe’s only itinerant biennale, finds its 2012 home in the large-scale industrial complex of a former coal mine Waterschei in Genk. It is the first time Manifesta takes place within a single venue. There’s plenty of hype around the event already, advance activity, interaction, active Facebooking and lots to read online – notably the Manifesta Journal.


Manifesta9 forms part of the clever promotion of Flanders as a visual arts destination in 2012 – Visual Arts Flanders 2012 groups a cluster of major visual arts exhibitions and events, just an hour away from Brussels.  Among the rich offer, Beaufort04, Triennial of Contemporary Art by the Sea (Belgium, March 31 – September 9) looks particularly appealing, with monumental installations and intriguing works to be discovered on sites along the Belgian coastline.

Before leaving Europe on this tour of visual arts highlights, we mustn’t forget the Olympic Games, taking place this summer in London. The accompanying cultural festival London 2012 Festival (UK, June 21 – September 9) is billed as “the biggest festival the UK has ever seen, with artists from all over the world and 10 million free opportunities to get involved!” It’s happening across the UK and is the finale for the Cultural Olympiad, including 12 major artists commissions from  the travelling Nowhereisland touring the South West coast to hand-crocheted lions in Nottingham.

Heading to the far south, the Biennale of Sydney (Australia, June 27 – September 16) presents Australia's largest and most exciting contemporary visual arts event, recognised for showcasing the freshest and most provocative contemporary art from Australia and around the world. The theme of the 18th Biennale of Sydney ‘All Our Relations’, intends to focus on inclusionary practices of generative thinking, such as collaboration, conversation and compassion, in the face of coercion and destruction. It looks very promising. 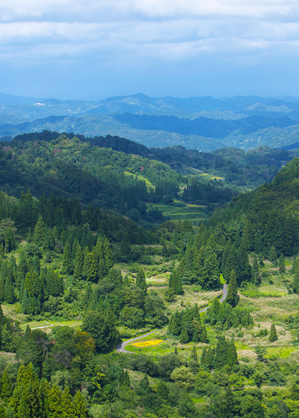 Rural Japan with amazing landscapes and major contemporary artists’ works in the environment will attract many to the 5th Echigo-Tsumari Art Triennial (Japan, July 29 - September 17).  One of the largest art festivals in the world, it has been held every three years in the Echigo-Tsumari region in north west Japan since 2000. The Triennale provides an opportunity to present projects and initiatives developed in the Echigo-Tsumari Art Field, an area with a long-term investment in commissioned contemporary art and architecture works in nature, under the basic principle of “people embraced by nature”.  A new Australia House will open as a platform for cultural exchange between Australia and Japan and as a symbol of reconstruction, replacing the former house, destroyed in the March 2011 earthquake.  The East Asia Art Village aims to become a hub for East Asian cultural exchange. Hundreds of artists from around the world have made work at Echigo-Tsumari  - check the website for participating artists in 2012.

A second intriguing environmental art event, in a much more remote region of Asia, is the 2nd Land Art Biennial in the Gobi Desert (Mongolia, August 6 – 31). Also known as LAM 360˚, the Biennial takes place in the very special location of Ikh GAZRIIN CHULUU Gobi, and will focus on a contemporary definition of what Land Art can reveal about Art & Politics. The 1st Biennial in 2010 was organised by the Mongolian National Modern Art Gallery in Ulaanbaatar and looked at landscape in transition, with temporary, ephemeral site-specific artworks.

Staying in Asia, the autumn sees a double bill of biennales in Korea. The 9th Gwangju Biennale (Korea, September 7 – November 11) drew headlines in the art press when it announced the highly original artistic concept of appointing six young Asian women curators as Joint Artistic Directors.  The team have chosen ‘ROUNDTABLE’ as the theme for the Biennale, to explore the possibility of democratic and non-hierarchical exchange concerning global cultural production, through various forms of collective endeavour, research into historic entanglements among societies, and the exploration of diverse contexts of belonging.  As part of the events, the 1st World Biennial Forum will be held, supported by the Asia-Europe Foundation as one of five selected Creative Encounters 2011/2012. The Busan Biennale (Korea, September 22 – November 24) also promises a great show, integrated into the local city environment through an educational programme and special Learning Councils. Under the theme of ‘Garden of Learning’, Busan sets out to stage collaborations between artists and audiences with a broad and democratic learning process. 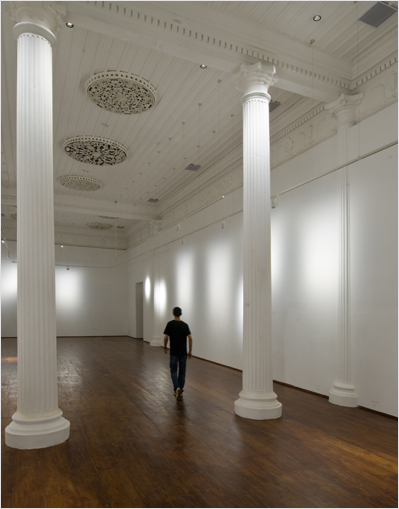 And finally, before 2012 comes to an end, the much anticipated Kochi-Muziris Biennale opens in Kerala (India, December 12 – March 13, 2013). Described as India’s first contemporary art biennale, it opens on the significant date 12.12.12 and will use stunning heritage and contemporary spaces in Kochi, Muziris and adjoining islands. Through the celebration of contemporary art from around the world, the Kochi-Muziris Biennale seeks to invoke the historic cosmopolitan legacy of the modern metropolis of Kochi, and its mythical predecessor, the ancient port of Muziris.

Linking Asia and Europe, one of the major arts events in 2012 is the Chinese Culture Year in Germany. The full programme is yet to be announced but Kunstwerk Carlshütte will be one of the official venues. A special exhibition "China-Pavilion - Contemporary Art form China" and a solo exhibition with the works of Prof. Zeng Chenggang form part of the larger NordArt exhibition there (June 2 – September 30). Several other major Chinese art exhibitions are planned in Germany. Also this year in another important multi-artform bilateral cultural festival, India hosts Germany + India 2011-2012.  Under the theme of “Infinite Possibilities”, the programme includes touring a series of ‘Mobile Space’ temporary multi-purpose pavilions designed by German artist Markus Heinsdorff to multiple cities across India.

So much to choose from, and so many more events not featured in the list… Do send us your favourites and, for further information, keep an eye on these sites which offer reviews and comprehensive event calendars: 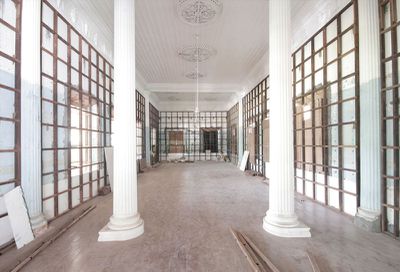 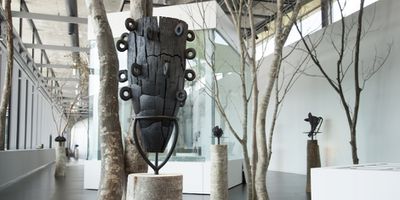