Founded in 2002, in the town of Cluj-Napoca, Transylvania IFF has grown rapidly to become the most important film-related event in Romania and one of the most spectacular annual events in the region. It is a member of the Alliance of Central and Eastern European Film Festivals (CENTEAST) and it is supported by the Creative Europe - MEDIA Programme. In 2011, Transylvania IFF was accredited by the FIAPF, which places it among the 40 most important festivals in the world.

TIFF – Industry is open for talents from Romania and Moldova and is gathering: 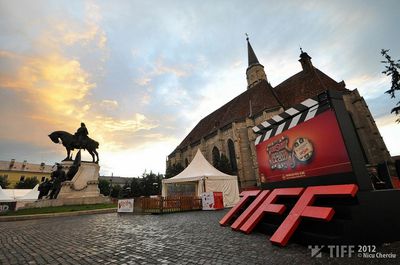