Purin Pictures is a film fund that supports independent cinema in Southeast Asia.  Started in 2017 under the Purin Foundation, we look for artists and organizations that are doing unique and essential work in a region that lacks adequate governmental support.  Managed by Anocha Suwichakornpong and Aditya Assarat, our funding programs cover film production, film post-production, and film-related activities.

Applications are open for fiction, documentary, and animation films over 60 minutes in length.  We do not accept applications for short films.

We define the countries of Southeast Asia as Cambodia, East Timor, Indonesia, Laos, Malaysia, Myanmar, the Philippines, Brunei, Singapore, Thailand, and Vietnam.  To qualify for funding, the director of the film must be a citizen or resident of one of these countries.  Furthermore, the main production company must be registered in one of these countries.  In the rare case that the director’s nationality or the film’s setting is not Southeast Asian, the project’s overall “identity” will be taken into consideration during the deliberation process. 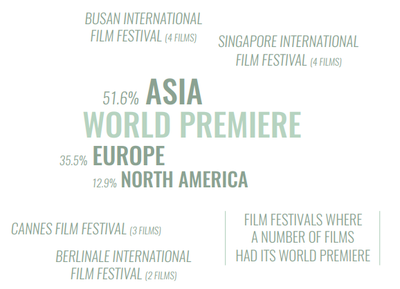 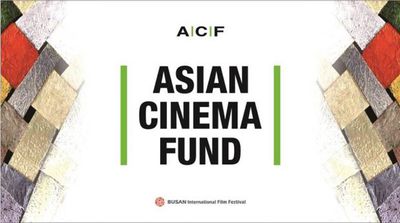