The Northern Dimension Partnership on Culture (NDPC) focuses on improving operational conditions for cultural and creative industries, bridging the gap between various sources of funding and strengthening cooperation between project owners, business communities, the public sector and international institutions throughout Northern Europe.

The mission of the NDPC is to contribute to social and economic sustainable development, and innovation and diversity in the ND area by focusing on the operating conditions for cultural and creative industries.

Since its foundation in 2010, the NDPC has promoted the development of no fewer than 16 projects on subjects that include filmmaking, visual arts, music and the development of indigenous entrepreneurship, while also financing and facilitating a number of research studies. By providing knowledge-based support for projects in the cultural and creative industries (CCI), we are contributing to social development and economic growth in the region.

Northern Europe has a rich cultural heritage, as well as national and linguistic diversity and varied cultural and artistic production. The region also has a great deal of experience in cultural cooperation and exchange, as well as numerous professional networks in all sectors of society. We believe that cultural production and culture-based services and innovation should be used to promote Northern Europe and its culture for the people of the region.

The NDPC is the fourth Partnership in the Northern Dimension Policy, a common policy for four equal partners: the European Union, Iceland, Norway and Russia.  The signatory countries of the NDPC are Latvia, Finland, Russian Federation, Sweden, Norway and Poland, with partner countries of Denmark, Iceland, Estonia, Lithuania and Germany. 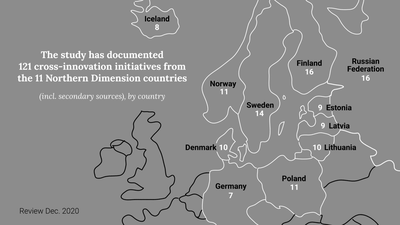 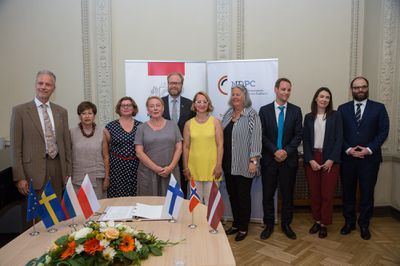 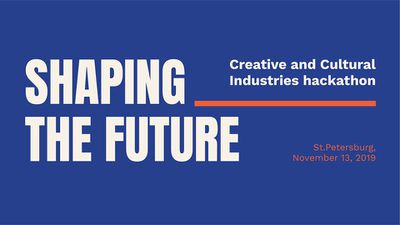