Their work touches on just about everything to do with film. They invest in feature films, short films, script and career development, and marketing and promoting New Zealand films and filmmakers both domestically and internationally. They often work in conjunction with other government agencies, such as the Ministry for Culture and Heritage, the Ministry of Foreign Affairs and Trade, the Ministry for Tourism and the Ministry for Business, Innovation and Employment.

The New Zealand Film Commission administers the Large Budget Screen Production Grant, the Post, Digital and Visual Effects Grant and the Screen Production Incentive Fund. They also certify official co-productions and New Zealand films for tax purposes. Through the financing and administration of incentive schemes, they have been involved in more than 300 feature films including Boy, Goodbye Pork Pie, Heavenly Creatures, The Lord of the Rings, The Hobbit, Avatar, Whale Rider and Mr Pip. 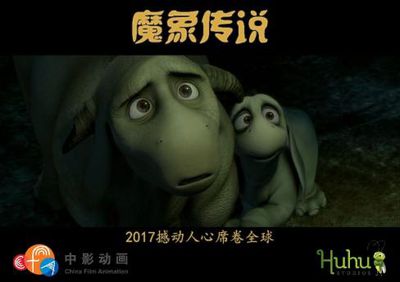 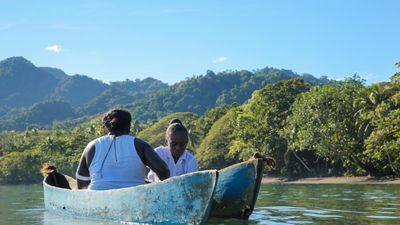