NZ Film is the sales agency of the New Zealand Film Commission (NZFC) which invests in the development and production of New Zealand feature films. For over 30 years NZ Film has sold and promoted NZ films including "An Angel At My Table", "Bad Taste", "Vigil", "Once Were Warriors", "The World's Fastest Indian", "Black Sheep" and "Boy". 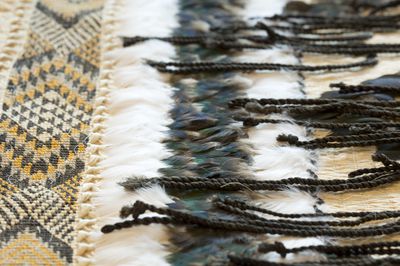