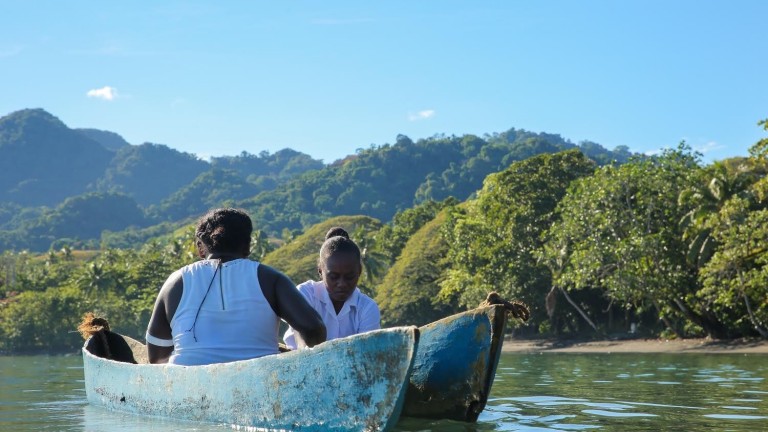 This includes two New Zealand filmmakers chosen for Berlinale Talents, one as the New Zealand NATIVe Fellow and one presenting in the co-production market.

Two New Zealand short films, both directed by women, Hush and Ani will screen In Competition in the festival’s Generation section.

Hush, written by Armagan Ballantyne and Maria Ines Manchego, directed by Ballantyne and produced by Larissa Tiffin, tells the story of Ava, a young woman who surprises her brother and friends when she suddenly turns up in her small home town with a secret.  Hush will screen In Competition in the festival’s Generation14+ section.

Ani, written and directed by Josephine Stewart – Te Whiu and produced by Sarah Cook tells the story of nine-year-old Ani who drifts into a land of play and make believe after her mother runs out on the family, leaving Ani and her father to fend for themselves.  Ani will screen In Competition in the festival’s GenerationK+ section.

Chef’s Table – Asma Khan an episode of the Netflix Original documentary series directed by Zia Mandviwalla has been selected to screen in the Culinary Cinema programme. Zia first attended the festival as part of the Berlinale Talents in 2007.

Four New Zealand features and four shorts will screen in the NATIVe section which this year focuses on films from the South Pacific region. Features Vai and For My Father’s Kingdom will have their world premieres at the festival, as will short films Liliu and Toa’ipuapugā Strength in Suffering. Merata: How Mum Decolonised the Screen will follow its international premiere at Sundance with a European premiere in Berlin.  One Thousand Ropes, which had its world premiere at the Berlinale in 2017, will screen as a retrospective along with short films Snow in Paradise and Va Tapuia.

Congratulating the filmmakers, New Zealand Film Commission (NZFC) CEO Annabelle Sheehan said, “The Berlinale is such a significant festival and a great platform for introducing New Zealand voices to European audiences. That this year’s selections include so many women and indigenous filmmakers is truly exciting given the focus that our organisation and the wider film industry has placed on reaching gender equality and reflecting true diversity.”

The Berlinale takes place annually in February and is one of the world’s most important film festivals, screening up to 400 films each year, predominantly world or European premieres.  The 2019 Berlinale runs 7-17 February. More information about the films and screenings can be found on the festival’s website. 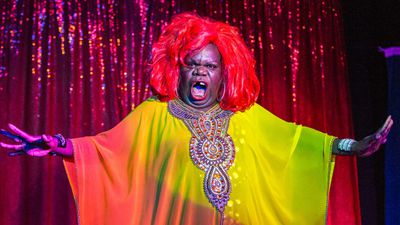