Resources > Museum of Musical Instruments of the World, Korea 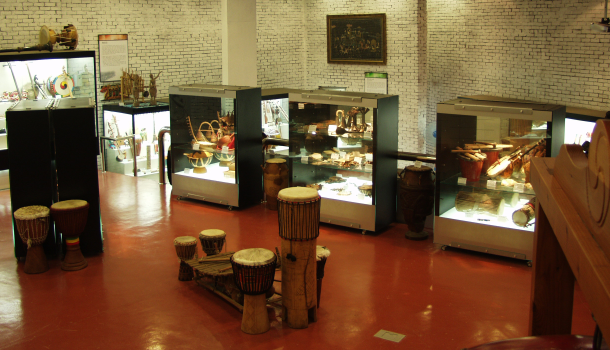 The Museum of Musical Instruments of the World (MMIW) was established to preserve traditional musical instruments, which are the most fundamental and creative heritage among all other cultural heritage throughout the world, in an environment where many of them are becoming extinct.

The mission of the museum is to preserve and pass on the disappearing artifacts to the next generation, and to enlighten Korean people, who are very much accustomed to their own culture, with cultural diversity.

Of what value is the ASEMUS network to your museum? Ethnomusicology, which was first originated from Europe, further progressed to other continents around the world. MMIW is also affected by the Western academic achievements on various ethno-musicological materials that have been mostly published in Western countries. MMIW looks forward to active cooperation with museums in this field.