Established in 1989 and formerly affiliated with East-West Communications of Los Angeles, HKFA has persisted its three principles of educational philosophy namely, “Professionalism, Progressiveness and Perfectionism”. Its aim is to promote film art and culture through academic research and professional training. Since 1989 HKFA has conducted over 300 courses and workshops in Film/TV Productions, and its graduates have exceeded 4,000 in total, including Curriculum Officers of H K Educational Department, Lecturers of Institute of Vocational Education-Kwun Tong and H K University-SPACE, Senior Inspectors of H K Police Academy etc., not to mention a great number of producers, directors and scriptwriters who now work in the film and TV industries of Hong Kong and abroad.

In 2005, HKFA has reached a joint-venture agreement with Bigfoot Entertainment, a global entertainment and production enterprise based in Los Angeles. While maintaining a 1-year full-time Professional Diploma program and evening professional workshops in Hong Kong, HKFA has established a training center in Shenzhen at the Shenzhen School of Fine Art, providing a variety of Film/TV and Multi-Media courses and workshops. 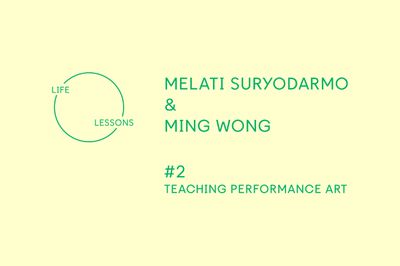